This interview was conducted in January 2020.

Equality Australia CEO Anna Brown is a passionate advocate for LGBTIQ+ people who has been at the centre of almost every advance in LGBTI rights in recent years. As co-chair of the Equality Campaign during the 2017 Australian marriage law postal survey, Anna played a pivotal role in securing marriage equality in Australia. She now leads a new organisation, Equality Australia, which promotes and protects LGBTIQ+ rights across the country.

I joined Arthur Robinson and Hedderwicks in Melbourne in 2004 as an articled clerk, having completed an earlier summer clerkship. I worked in both litigation and M&A, and (as a keen shopper) enjoyed a secondment at Myer.

When an opportunity arose to gain experience with a Federal Court judge in Sydney, I took leave for a year before returning to the firm, this time in Sydney in the commercial litigation team. My next move was back to Melbourne where I gained policy and political experience working with the Victorian Attorney General, before joining the Human Right's Law Centre. This was a pivotal change in my career which led to my role as the co-chair of the Equality Campaign during the Australian marriage law postal survey in 2017. The success of the campaign and the mobilisation of an incredible advocacy network saw the creation of Equality Australia, which I now lead.

My legal training has assisted my career by…

My legal training has been an incredibly useful tool for achieving social change. I originally considered studying political science but I’m very pleased I went on to do law instead. I have always enjoyed developing relationships with clients and I find it extremely rewarding being able to assist people directly. My legal training has also given me great discipline in my writing and a different way of thinking about the world. Whether I'm undertaking strategic litigation or working closely with parliamentarians on legislation, I find my legal skills invaluable.

I really appreciated the opportunities Allens gave me to throw myself into pro bono cases. Now, being on the other side of the fence, I truly value how committed Allens is to providing high quality legal assistance to pro bono clients. Allens has made an incredible contribution to the development of jurisprudence around LGBTI rights in Australia, as well as many other equally important causes.

Allens gave me exposure to incredible, highly intelligent people who have brought such different perspectives to my life – I've learnt so much from all of them. I also gained lifelong friends, many of whom are now at the bar but also Rachel Nicolson and Peter Haig who still work in the Melbourne office. They made even the dullest days in the office fun and continue to brighten my life.

I also have fond memories of partners I worked for in Melbourne and Sydney, from Irene Trethowan, Louise Jenkins and Lynne Jensen to Ross Drinnan, Malcolm Stephens and Andrea Martignoni.

My passion for my work and achieving positive social change. I am lucky to have been involved in historic reforms over the years, including the state apologies for homosexual criminalisation, adoption reforms and discrimination protections for LGBTI people.

While the Australian marriage law postal survey wasn't something we wanted or needed, politically or legally, in the end we still had to fight the campaign. There was a silver lining, however, because during that process millions of Australians stood up for LGBTI people and we discovered we had allies and support we didn't know existed. This has profoundly changed the nature of the political relationship between LGBTI people and the government. Now, when I go into a meeting, I know I have the backing of 62% of Australia behind me. That makes a huge difference. I'm determined to make sure we don't slide backwards after what we have achieved.

When I'm not at work…

I still remember when I joined Allens I had on my CV that my interests were pilates, dancing and AFL. I don't play football anymore, but I still do pilates and I'm going to try and take up dancing again this year. In 2020, I'm looking to devote more time to myself, so I can rediscover my hobbies and interests and spend more time with my family.

When Allens found the first fingerprint Build to rent holds the key to Australia's future liveability 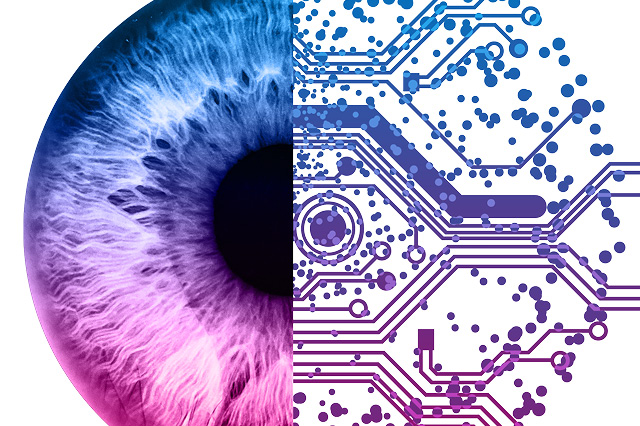 The very best of our facial fur