Shaping the future with our clients, people and communities

As Australia's oldest law firm, we've been there for the nation-building projects, major transactions and reforms that have changed the face of Australia and the region. We've worked alongside industry pioneers, innovators, and champions of justice and reform who have shaped the course of our economy and society, sometimes in ways you might not expect.

A lot has changed in 200 years, including us. One thing that's endured is our commitment to evolving and shaping the future with our clients, our people and our communities. Here's just a taste of our story, as we look towards 2022, and beyond.

A glimpse into our history

Allens was founded on 22 July 1822, the day 21-year-old George Allen was admitted as an attorney and solicitor of the Supreme Court of New South Wales and became the first person to complete their full legal training in Australia. When he began his small legal practice in a cottage on Elizabeth Street in Sydney, he could not have foreseen the story that would follow.

17 October 1949 marked the official start of what is still considered one of the largest and most ambitious engineering projects ever undertaken in Australia – the Snowy Mountains Scheme.

Seeking justice for the Stolen Generation

Right from the start, almost 200 years ago, Allens has shown support for Australia's Indigenous communities and, in 1996, we helped pave the way towards the National Apology through our involvement in the first Stolen Generation legal trials.

Want to stay connected to the story of Allens?

There's much more to come. Sign up to stay in touch with the latest stories and events as we count down to 200 and look to the future. 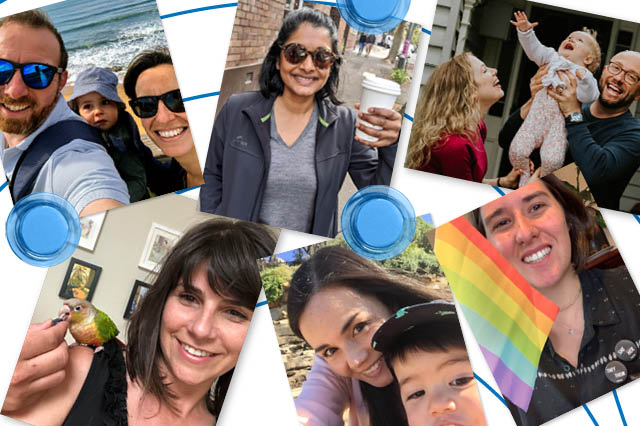 Our people are making history every day.

Allens has grown to become the story of many people. As a team, we have many different stories, but we stand side-by-side in delivering exceptional outcomes and shaping the future with our clients and communities.

Our alumni have gone on to fascinating and diverse careers after Allens, and we're proud to recognise their achievements.

From campaigning for LGBTQ+ rights and championing gender equality in Australian business through to ethical investment and supporting access to early childhood education, the ripple effect of great Allens people is felt by many.