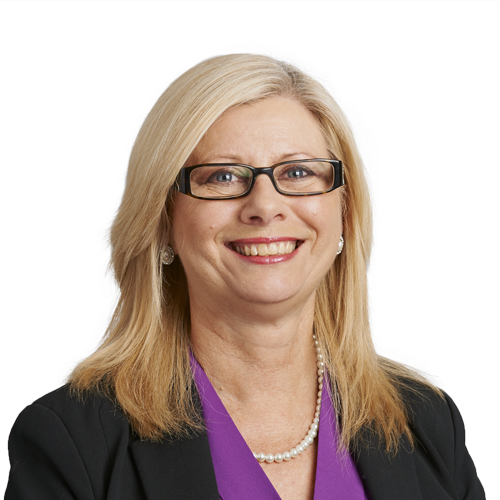 Christine specialises in retail and commercial leasing from both a landlord and a tenant perspective. She acts for a number of the firm's major clients on all aspects of leasing transactions in Queensland, New South Wales, Victoria, the Australian Capital Territory and South Australia. Her experience includes advising:

Christine advises on a wide range of commercial and retail leasing and related issues for her clients and is fully conversant with the requirements of the relevant retail tenancy and property legislation in the various States and Territory. She has also advised the managers of the Riverside Centre, Brisbane Transit Centre, 145 Eagle Street and other buildings on the various day-to-day issues arising from the management of those buildings.

Christine has written a number of articles for our in-house publication Focus - Leasing, on topics including ratchet reviews in Queensland retail leases and the major amendments to the NSW and Qld retail legislation. Christine's articles have also been reproduced by external bodies. Christine has presented workshops and seminars to clients on changes in the retail legislation and what that means for them.