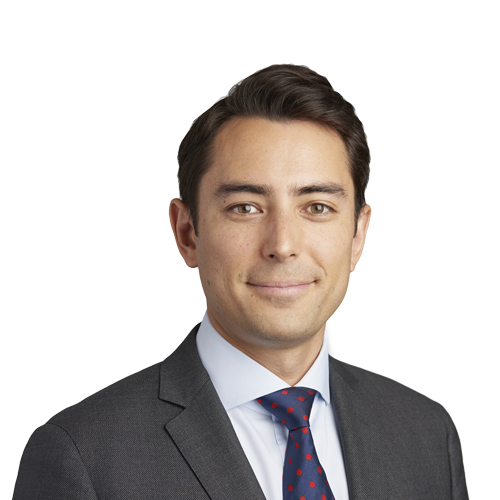 George is a disputes specialist with over 12 years' experience working in complex litigation and regulatory investigations. A strategic and pragmatic thinker, he advises clients with the full lifecycle of a dispute in mind.

George's practice focuses on financial services, and includes significant experience in competition disputes. He regularly advises banks, super funds and other wealth managers on major regulatory, compliance and governance issues. He has advised on dozens of regulatory investigations including by ASIC, APRA, the ACCC and the AFP (including in relation to white-collar crime).

George's clients value his commercial mindset, which he developed working for a number of years in M&A, in competition law and on client secondments, including most recently in a role leading disputes for the wealth business of a major Australian bank.