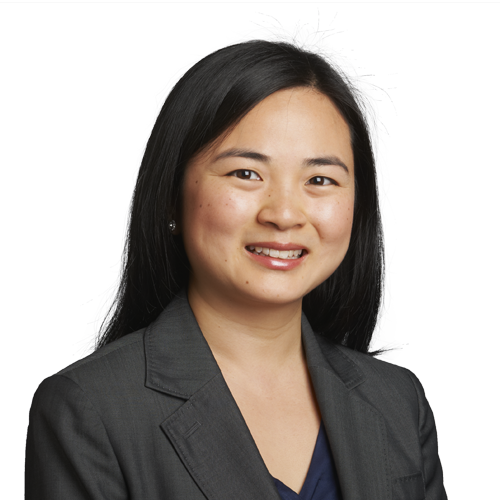 Larissa is an energy, infrastructure and construction specialist who has advised on the procurement, financing and ongoing delivery of domestic and international energy and infrastructure projects. She has considerable experience in drafting and negotiating a wide variety of bespoke project documents, including construction, O&M and offtake arrangements in complex major projects.