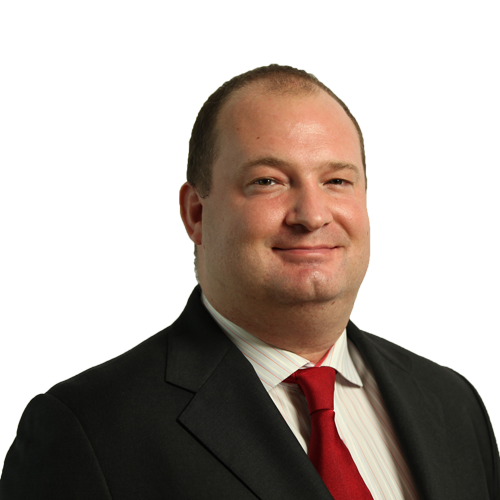 Robert Fish is a Partner in Allens' Ho Chi Minh City office. Robert joined the office at the beginning of 2012 after having spent the previous eight years working on transactions across Asia whilst based in Singapore and Hong Kong and, before that, for five years in London and Frankfurt with Slaughter and May. He has been recognised as a leading practitioner for several years by independent legal directories, including Chambers Asia-Pacific and Legal 500 Asia-Pacific.

His primary practice areas are banking and finance (including structured financing, bonds, debt/equity hybrid instruments and project financing) and corporate/M&A. His clients cover the whole spectrum of participants in such transactions: from borrowers/issuers, banks and other financial institutions (such as investment funds and hedge funds) and trustees, to joint venture participants and private equity investors. His experience in Asia covers Vietnam, Indonesia, Singapore, Hong Kong, China, Australia, Malaysia, Thailand, Guinea and Sri Lanka.

The COVID-19 pandemic – what employers in Vietnam need to know