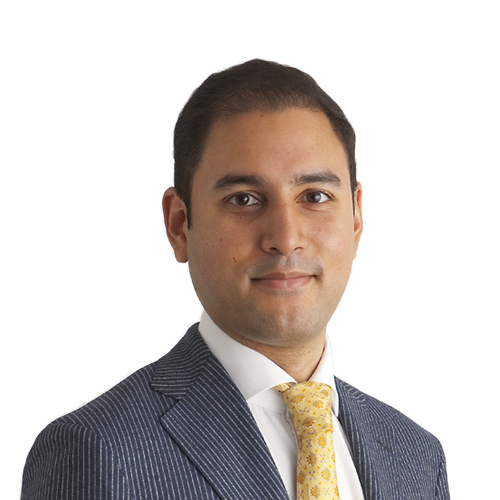 Julian specialising in the area of mergers and acquisitions. He has significant experience acting for Japanese clients both in Australia and while on secondment to Japan from 2012 to 2016.

From July 2014 to June 2016, Julian was seconded to a leading Japanese trading house's headquarters in Tokyo. During his time on secondment, he worked on a range of investments and projects in the Asian region, in the areas of coal, iron ore, transportation, infrastructure, power and port development. From February 2012 to June 2014, Julian was on secondment to a leading Japanese law firm in Tokyo, working with its corporate/M&A group.

During his time in Japan, he advised:

Before moving to Tokyo, Julian also completed a 12-month secondment to a leading Japanese trading house's Melbourne office, where he worked closely with its forestry, projects, energy, food and agriculture, steel and non-ferrous metals business divisions, including advising on the 100 per cent acquisition of forestry and milling assets in Western Australia for the forestry division.