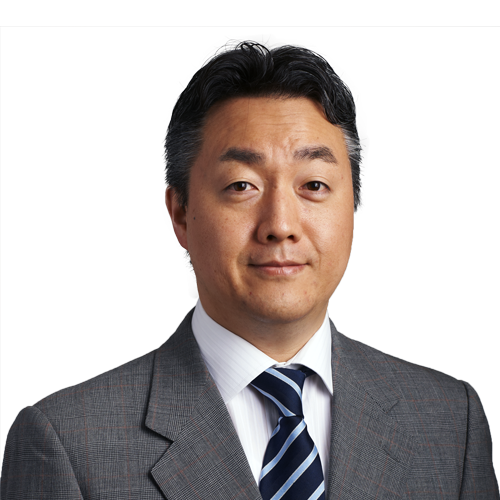 Ryokichi advises on a wide range of commercial transactions with a particular focus on project and financing matters. His recent experience includes the following transactions, advising:

In addition to advising on projects and financing transactions, Ryokichi has acted for Japanese companies on a wide range of corporate and commercial law matters, including the sale of coal mines, equipment supply agreements, contract disputes, financial services licence requirements, competition law compliance and corporate governance, as well as assisting other expert lawyers on matters involving Japanese companies in the areas of tax and employment law.

Before joining Allens, Ryokichi worked for over 12 years at Japan Bank for International Cooperation.  During his career at JBIC, Ryokichi worked on JBIC's policy and strategy planning (including a two-year secondment to OECD's Export Credits Division), as well as financing of infrastructure projects in Asia, including co-financing with ADB and World Bank.