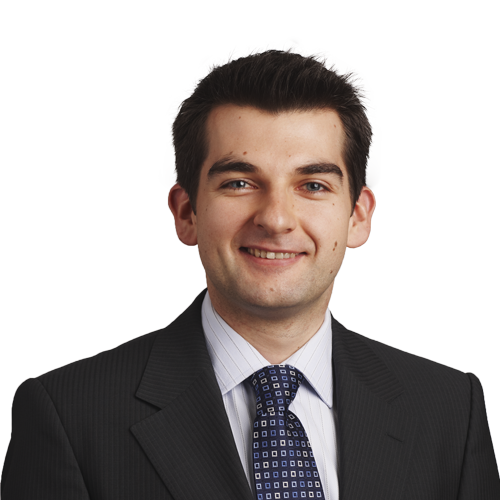 Przemek specialises in corporate restructuring and insolvency and commercial litigation and dispute resolution.

Since joining Allens in 2004, Przemek has built up a wide-ranging practice involving both contentious and non-contentious matters.

In the restructuring and insolvency area, Przemek's experience includes advising:

Przemek undertook a commercial role as part of a six month secondment with the Asset Structuring Group at Westpac Banking Corporation in 2011, giving him first-hand experience of the imperatives driving lenders in dealing with distressed borrowers both in secured and unsecured transactions.

On the commercial litigation and dispute resolution front, Przemek's experience spans a number of jurisdictions. He has been involved in administrative reviews, arbitrations and court proceedings relating to contractual disputes, deceptive conduct claims, freedom of information, energy resource pricing, insolvency, real property and reinsurance. In particular, Przemek has many years' experience acting for taxpayers in the context of disputes with revenue agencies (including in respect of transfer pricing, stamp duty, land rich duty and land tax) and has advised:

Przemek has a keen interest in the way the law is developing to meet challenges posed by emerging technologies. He completed his Masters of Law in 2009.