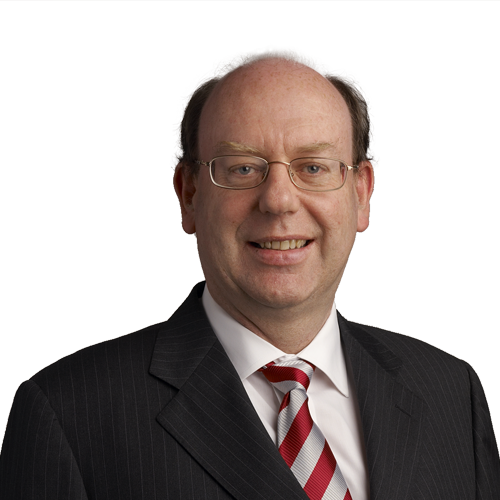 Tony has conducted a broad range of litigation in complex disputes, including several high profile matters in the Federal Court of Australia, Supreme Courts of Victoria and the Supreme Court of New South Wales.

Tony's experience extends to a broad range of contractual disputes for clients in the energy, resources and investment areas and has advised clients involved in regulatory investigations including investigations by ASIC, APRA, the Federal Police and the Australian Taxation Office.

Tony has been trained formally in Legal Project Management.