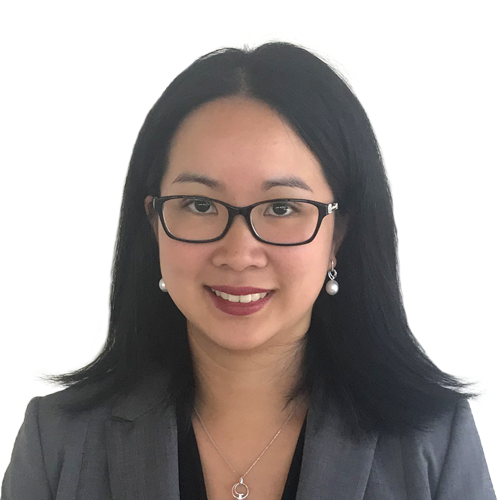 Anne also spent over 2.5 years at Shell as in-house counsel responsible for a number of its Australian oil and gas projects. Having spent time in-house, Anne has developed an understanding and appreciation of the importance of ensuring that legal advice is tailored to meet commercial objectives and provided in a cost-efficient manner.