Meet David*, an Aboriginal boy from Bunbury in Western Australia, who was just 13 years old when he was sentenced under Western Australia's mandatory sentencing laws, having pleaded guilty to a number of burglary offences.

David suffers from severe learning difficulties and has had a challenging childhood. Both his parents have a history of substance abuse and have spent time away from him, in prison. Despite being so young, by the time of his sentencing hearing he already had a history of similar burglary offences.

At the Bunbury Children's Court, the magistrate considered what appeared to be a conflict between two legislative provisions. On the one hand, Western Australia's mandatory sentencing laws provide that a young offender who has been convicted of previous burglary offences must be sentenced to at least 12 months' detention. On the other hand, section 189 of the Young Offenders Act allows the court to not have regard to previous convictions where they occurred more than two years ago (s 189(2)) or where 'special circumstances' exist (s 189(3)).

That's when we were approached by the Aboriginal Legal Service (ALS), to assist in appealing to the Supreme Court. The Allens team working on the matter – Partner Jeremy Quan-Sing, Senior Associate Justus Hoefnagel and Associate Claudia Henfry – prepared a substantive research brief for senior counsel. This was essentially used as submissions in the proceeding and proved integral to the Court's final decision.

Our team of lawyers submitted that section 189 is not overridden by mandatory sentencing laws and that the 'special circumstances' referred to in section 189(3) existed in David's case. In the absence of a legislative definition, our lawyers successfully argued that David's age, learning difficulties and disadvantaged background constituted 'special circumstances', thereby activating section 189(3) and allowing the court to not have regard to his previous offences.

In March 2019, Supreme Court Acting Justice Strk upheld the appeal, finding that the mandatory sentencing did not override s 189. David's sentence was overturned – the outcome we had hoped for, together with the ALS.

Reflecting on her time working on the matter, Associate Claudia Henfry said:

'Our work helped obtain a judgment in the WA Supreme Court to clarify the operation of mandatory sentencing laws in relation to young offenders. This is critical, particularly given WA is the only jurisdiction that still has a mandatory sentencing regime for children, like David.

'It's always a privilege to work with community legal centres, many of which are under-resourced, and support their goal of improving access to justice,' she said.

* not his real name 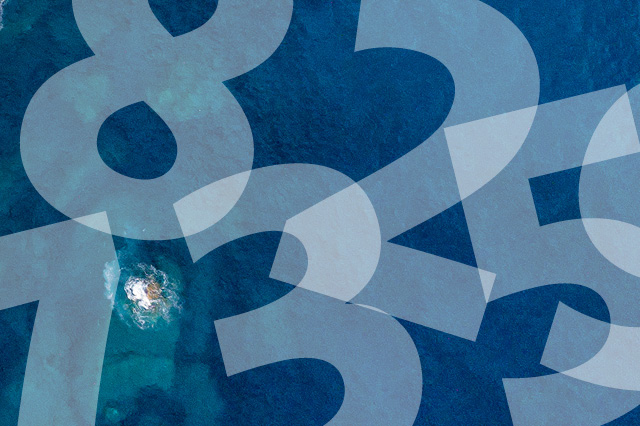 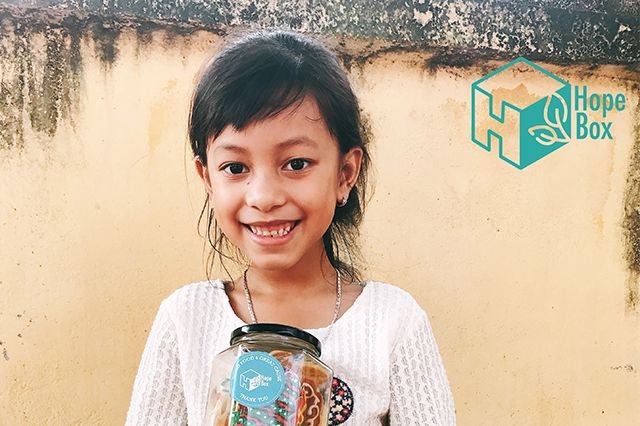 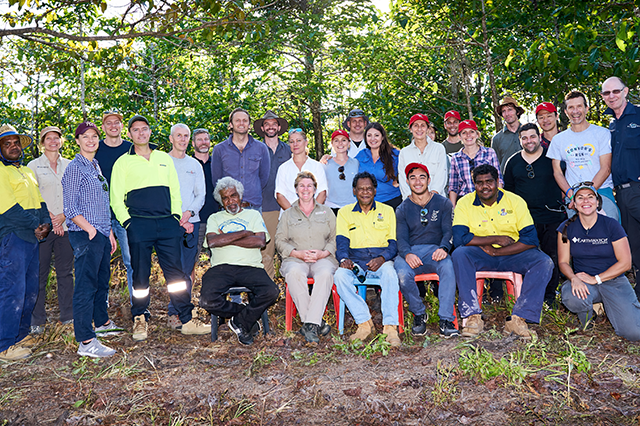 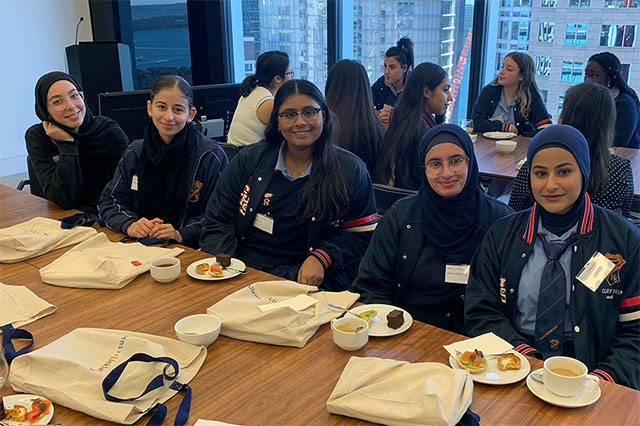 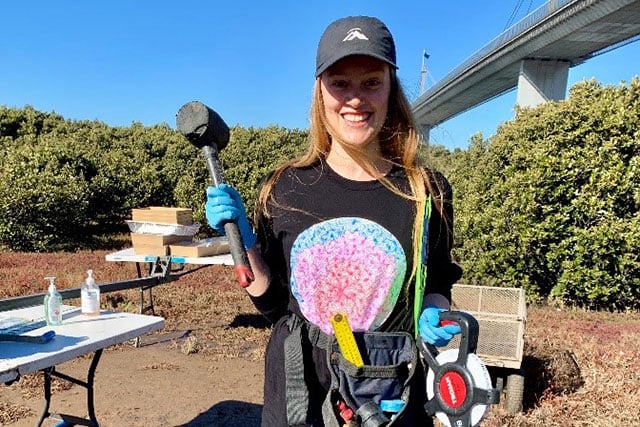 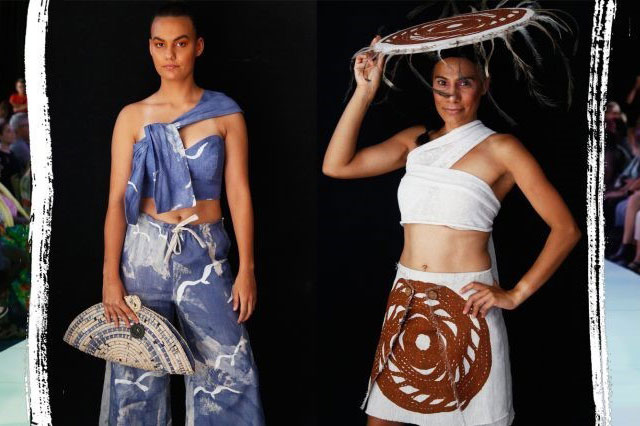 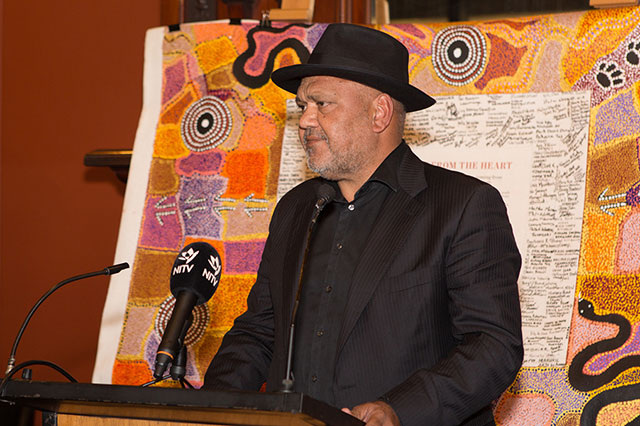 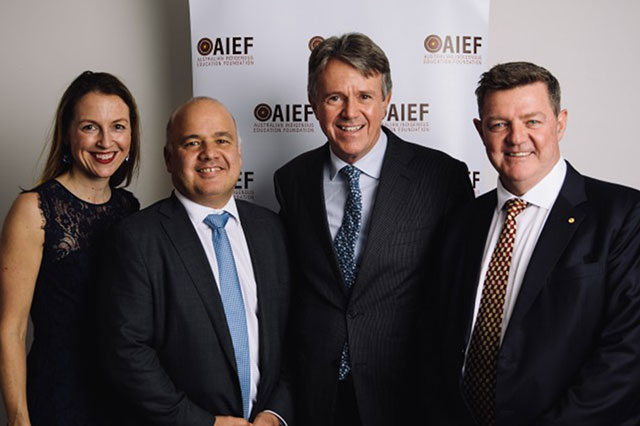