How does it affect you?

The stamp duty payable on a transfer of Victorian land is imposed at rates of up to 5.5 per cent, calculated on the higher of the consideration (including any GST) for the transfer of the property or the unencumbered value of the property. Foreign purchasers of residential property are subject to additional duty of 7 per cent (ie, 12.5 per cent in total).

Under current law, the 'consideration' is determined by deducting from the purchase price, the amounts paid or payable in respect of the construction of a building to be constructed on that land on or after the date on which the contract of sale was entered into. A similar concession applies for the conversion of buildings carried out on or after the contract date. These rules are commonly referred to as the 'off-the-plan' concession (OTP concession).

In its Budget, the Victorian Government confirmed its pre-Budget announcement that for contracts entered into from 1 July 2017, the OTP concession is to be limited to taxpayers who are eligible for:

The proposed legislative amendments are contained in the State Taxation Acts Amendment Bill 2017 (Vic), which is scheduled for debate on 23 May 2017.

Most Australian states and territories impose duty on a contract for sale of land but provide an exemption for the transfer, provided the transfer is made in conformity with the stamped contract of sale. In these jurisdictions, double duty might be chargeable if, for example, the transfer is made to a person other than the named purchaser in the contract.

By contrast, Victoria does not impose duty on a contract for sale of land. Rather, the liability for duty in Victoria arises when the land is transferred (ie, at settlement). However, where Victorian land is transferred to a person other than the purchaser named in the contract, the transaction may be regarded as a sub-sale of the land and potentially subject to double duty.

Under current rules, the sub-sale provisions broadly apply where:

The sub-sale provisions separately impose duty on the contracting purchaser as if it completed the contract (or the option) on the transfer itself and on any other transaction under which an entity obtains or assumes the transfer right. In this way, double or multiple duty can be payable.

The proposed legislation will:

Land tax is generally payable on an annual basis on Victorian land owned by a person, unless an exemption or concession applies. The general rate of land tax in Victoria is 2.25 per cent, broadly calculated on the unimproved value of the land (site value). Foreign persons are subject to additional land tax of 1.5 per cent (ie, 3.75 per cent in total).

From 1 January 2018, the Vacant Residential Property Tax (VRPT) will be imposed on taxable land that is vacant residential land within Melbourne's inner and middle ring.1 The rate of the VRPT will be 1 per cent of the property’s capital improved value.

Land to which the PPR exemption would apply under the normal land tax rules is not taxable land.

However, residential land does not include land that is capable of being used and occupied solely or primarily as commercial residential premises (as defined for GST purposes), a residential care facility, a supported residential service or a retirement village service.

Land will be regarded as vacant in a land tax year if it has not been used and occupied for more than six months, in aggregate, within the preceding tax year as the owner's PPR or as the PPR of a permitted occupant or by a person under a lease or short-term letting arrangement made in good faith and not for the purpose of avoiding payment of the VRPT.

An exemption will be available for properties:

The proposed legislation does not appear to impact on developers who acquire residential land for mixed use development projects where the commercial component of those projects is the dominant use, or on developers who acquire commercial land for redevelopment – at least not during the construction period. However, residential developers may be impacted by stock that remains unsold and unoccupied after practical completion and may need to consider the cost of any VRPT when preparing feasibility models.

The Northern Territory Government has proposed an increase to its stamp duty rates with effect from 1 July 2017.

The proposed legislation does not contain transitional provisions but the Territory Revenue Office has publicly indicated that the increased rates will apply to contracts signed on or after 1 July 2017.

Both Victoria and the Northern Territory have proposed legislation that may be less clear in their operation than intended. Taxpayers who might be affected by the proposed changes should seek advice on the likely impact on their transactions. 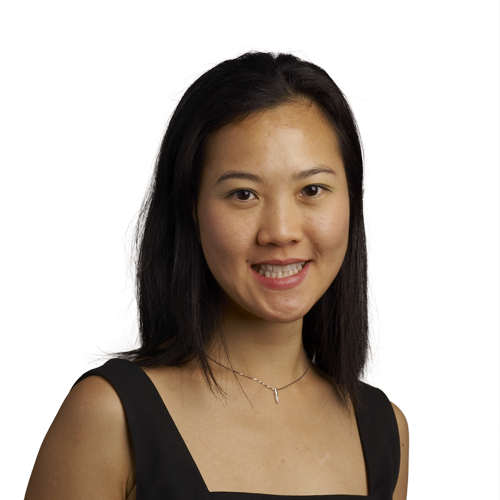