Planning for the future of South-East Queensland

On 11 August 2017, the State Government released the third statutory regional plan for the South-East Queensland region, titled Shaping SEQ. It is based on the interrelated themes of 'grow, prosper, connect, sustain and live', and is the first regional plan to take effect under the new Queensland Planning Act 2016. Special Counsel Rosanne Meurling looks at the new regional plan.

The purpose of a regional plan, according to the Planning Act 2016 (the Act), is to 'set out integrated planning and development assessment policies about matters of State interest for particular regions of the State'. Shaping SEQ fulfils this brief through the identification of goals, elements and strategies under each of the abovementioned themes, the spatial delineation of these matters through regional land use categories and the application of these matters at the sub-regional level.

A regional plan occupies an important position in the planning hierarchy under the Act, being the second most important planning document after the State planning policy. In this role, Shaping SEQ will influence the making of planning schemes and designations, and the assessment of development applications. In its implementation, the sub-regional directions in Shaping SEQ will prevail to the extent of any inconsistency with the goals, elements and strategies. The influence of Shaping SEQ will also extend beyond the Act, to the content of Part B of the State Infrastructure Plan and the delivery of a City Deal for SEQ.

While it is not possible to do justice to the detail contained in Shaping SEQ in this article, some of the more important matters arising from the document are discussed below.

Shaping SEQ identifies a number of megatrends affecting SEQ and seeks to respond to the challenges and opportunities that they bring. The megatrends identified in Shaping SEQ are increased urbanisation, resource dependency, spatial disadvantage, the impact of new technology, health, ageing and changing housing preferences, the pressures on biodiversity, the effects of climate change and the need for disaster resilience and increasing global connectedness.

The themes of 'grow, prosper, connect, sustain and live' permeate the document, and give it direction and cohesiveness. The themes are best explained by their goals. The grow theme is about sustainably accommodating a growing population, mainly in the existing urban area within higher density living. The prosper theme is about economic prosperity supported by, among other things, major economic areas (comprising the capital city and regional economic clusters) and diverse industries. The connect theme is about the efficient movement of people, products and information. The sustain theme is about promoting ecological and social sustainability. The live theme is about providing better designed communities in which to live, work and play. Each goal is supported by several elements (or outcomes) and strategies (or actions).

The following important matters emerge from the document:

As with all plans, the implementation of Shaping SEQ is integral to its success. Towards this end, Shaping SEQ identifies a number of strategies, including:

Shaping SEQ identifies a large number of implementation actions. These include:

With a review to occur within five-seven years, a new regional plan is envisaged between 2022 and 2024.

Shaping SEQ is a comprehensive document, with a strategic focus based on coordinated themes that permeate all aspects of the document. It seeks to provide guidance and direction at a high level, leaving the detailed implementation to local governments and other agencies. It has a strong focus on implementation, monitoring and reporting. The goals set are ambitious and will challenge those with the responsibility to effect change (including the State and local governments). The monitoring and reporting required by Shaping SEQ will quickly bring into focus the rate of change and the success of the outcomes identified. While monitoring must occur on an annual basis, it is important to remember that the outcomes are sought to be achieved over the long term and while it is necessary to recalibrate as results become available, it is also important to have realistic expectations about the time it will take to implement some of the outcomes sought to be achieved. 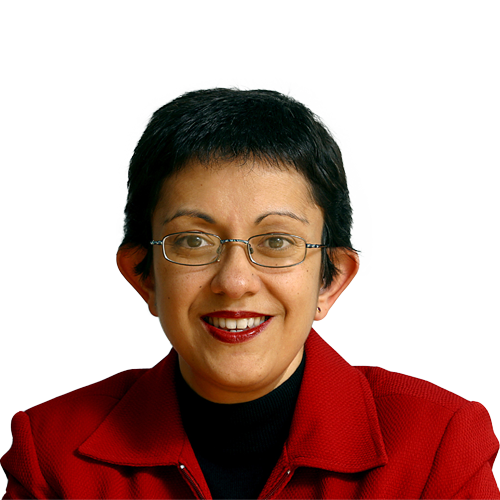