Following Papua New Guinea's accession to the United Nations Convention on the Recognition and Enforcement of Foreign Arbitral Awards (read our Insight on PNG's accession to the New York Convention here), the PNG Arbitration Technical Working Committee, formed under the auspices of the PNG Judiciary, has now issued the form of the draft Arbitration Bill 2019 for public comment.

Key amongst the proposed changes is the potential ease with which an arbitration agreement may be referred for determination and the ease with which arbitral award may be made and enforced by foreign investors against PNG companies or individuals (and vice versa). Foreign investors in Papua New Guinea should be aware of the proposed changes to arbitration legislation and consider any existing contractual arrangements that may be subject to the provisions of the Draft Bill or which may possibly be affected by transitional arrangements under the Draft Bill.

Under the Draft Bill, PNG has adopted certain aspects of the United Nations Commission on International Trade Law (UNCITRAL) Model Law on Arbitration. This includes, among others, provisions on the Scope of Application, Composition and Powers of the Arbitral Tribunal, Interim Measures and Preliminary Orders, and Recognition and Enforcement of Awards.

PNG has not qualified its accession to the New York Convention by declaring in the Draft Bill that it recognises and will give effect to awards made in the territory of another contracting state, and that it will only apply the Convention to legal relationships whether contractual or not, which are considered commercial under PNG law.

Among other things, the Draft Bill defines agreements between parties which may be submitted to international arbitration or domestic arbitration, and:

The Draft Bill provides that arbitration shall not be discharged by death, bankruptcy, winding up or decision of an arbitral tribunal or court that a contract is null and void. Furthermore, termination of a contract containing an arbitration agreement will not be a bar to the jurisdiction of an arbitral tribunal. These provisions make it possible for parties to bypass (if applicable) the requirements of legislation such as the Investment Promotion Act 1992 and the National Procurement Commission Act 2018, which set out circumstances in which agreements subject to those Acts may be declared null and void.

This may raise the possibility of action against directors and shareholders of a party to an arbitration where that party has been wound up.

The Draft Bill also provides that the costs and expenses of an arbitration will be as fixed and allocated by the arbitral tribunal in its arbitral award. This may raise the possibility of action against directors and shareholders of a party to an arbitration where that party has been wound up.

What will no doubt raise some further discussions will be the application of the latter criteria, as the reference to 'repugnant to the general principles of humanity' has its roots deeply entrenched in PNG's customary law and cultural context.

The PNG Arbitration Technical Working Committee will commence its nationwide public consultation on specific dates and location in November 2019, and comments on the Draft Bill must be received in writing before Friday, 22 November 2019.

We will keep track of the progress of a new or updated Act, and keep you up to date with any significant developments.

Related Insight: PNG accedes to the New York Convention – what will change?

The Independent State of Papua New Guinea recently acceded to the United Nations Convention on the Recognition and Enforcement of Foreign Arbitral Awards, which is likely to increase its attractiveness to foreign investors. However, much depends on how the PNG legislature and courts implement and interpret the New York Convention. 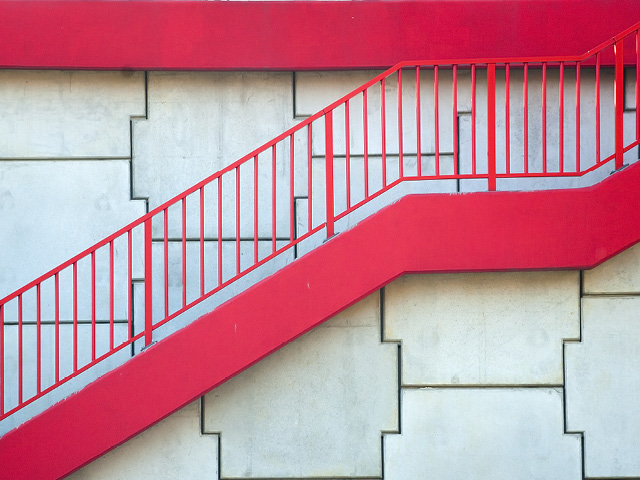