Amendments to the Retail and Commercial Leases Act 1995 (SA)

what does this mean for you? 5 min read

The Retail and Commercial Leases (Miscellaneous) Amendment Act 2019 (the Act) was assented to on 19 December 2019. The Act significantly amends the existing legislation governing retail shop leases and commercial tenancies in South Australia. For both landlords and tenants, understanding how the Act affects your compliance obligations is vital. We examine some of the key amendments below.

Below are some of the key amendments introduced by the Act of which you should be aware.

As is required in other jurisdictions, the Act now requires landlords to provide prospective tenants with a copy of the 'information brochure (if any)' published by the Commissioner at the same time as giving the tenant a copy of the lease (as required under the RLA) before entering into negotiations with a tenant.

Acknowledgement by tenant of receipt of disclosure

While the Act still obliges tenants or their agents to return a signed acknowledgement of receipt of the disclosure statement within 14 days to a landlord or its agent, the failure of a tenant to do so would be a breach by the tenant under the Act rather than having an impact on a landlord due to such failure.

Obligation to give tenants signed lease

While this is not a new obligation, landlords will need to ensure they note the timeframes as they are fairly tight, particularly in the case of leases to be registered which need to be signed and lodged for registration within one month. This will not be possible in some situations where a lease cannot be lodged for registration until a lease sketch plan is prepared or where a lease may not commence for some time because the premises are being constructed.

Changes to the treatment of bank guarantees and security bonds

The limit imposed on security bonds has been increased from four weeks to a maximum of three months' rent (GST exclusive). Landlords must also return bank guarantees to tenants within two months after the tenant completes its obligations under the lease (eg make good etc). Note that failure to do so attracts a maximum penalty of $8,000 and a landlord may also be liable to pay a tenant compensation for any loss of damage suffered by the tenant because of the landlord's failure.

The Act clarifies that a five year minimum term does not apply to leases arising during a 'holding over' period. The requirement that the holdover does not exceed six months and with the consent of the landlord has been removed.

The Commissioner may now provide certified exclusionary certificates, as may a lawyer not acting for the landlord.

Penalties for non-compliance under the RLA and LTA have also increased. In some instances maximum penalties have been increased by up to 50%, although the general increases broadly align with Consumer Price Index movement since 1995.

The Act significantly amends both the RLA and LTA in an effort to improve the transparency of, and clarify compliance obligations and processes under, the legislation.

Key drivers for the reform include the findings of the Moss Review conducted in 2016 by retired District Court Judge Alan Moss (the Review) and the independent review process of the RLA initiated by the Small Business Commissioner (SBC) in 2014. Following the consultation process and Review, the Retail and Commercial Leases (Miscellaneous) Amendment Bill 2017 (the 2017 Bill) was introduced and passed by the Lower House. While the 2017 Bill ultimately lapsed when Parliament was prorogued, the current Act incorporates many of the proposed key amendments which were previously proposed.

Landlords should review their processes, particularly around timing for registration of leases, return of bank guarantees and ensuring that an information brochure (when provided by the Commissioner) is provided when issuing a disclosure statement.

We are committed to keeping our clients updated on all material changes or areas of interest. If you have any questions about the effect of any of the amendments, we are happy to discuss.

Landlords and tenants will see changes to their rights and compliance obligations under retail shop leases as a result of proposed amendments to the Building Act 1993 (Vic) (and regulations). In this article, we explore the proposed changes and outline the steps both landlords and tenants can take now to prepare. 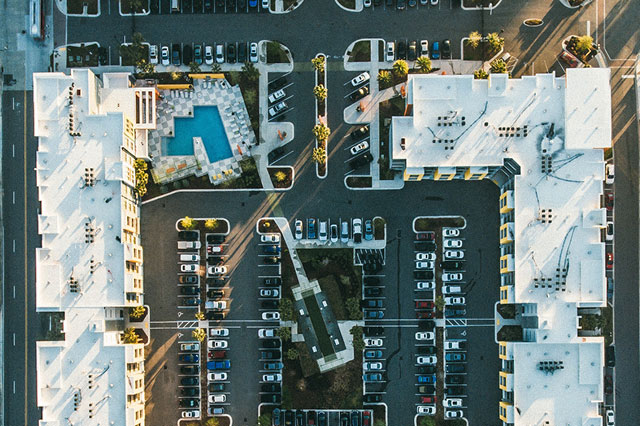