The new offence will be introduced into the following legislation:

An employer, or a senior officer, will commit an offence of industrial manslaughter if:

The Explanatory Note to the Bill states that the offence is committed where there is 'criminal negligence (recklessness or gross negligence)'.

An employer is defined broadly to include not only a person who employs an employee, but also someone who 'otherwise engages' an employee or other worker (such as a contractor).

A person's conduct will 'cause' the death if it 'substantially contributes' to the death.

The defence of accident (under the Criminal Code) will not apply to the offence.

The offence will carry maximum penalties of up to:

Who is a senior officer?

a person who is concerned with, or takes part in, the corporation's management, whether or not the person is a director or the person's position is given the name of executive officer.

No limitation period will apply for commencing prosecution proceedings in relation to an offence of industrial manslaughter. Any decision to prosecute will be made by the Work Health and Safety Prosecutor, a statutory role that will be established or otherwise delegated under the Resources Safety and Health Queensland Bill 2019 (Qld) (if passed).

Other significant amendments to the CMHS Act: the requirement that statutory roles be occupied only by employees of the coal mine operator

The Bill also requires the following statutory roles at a coal mine to be occupied only by employees (ie not contractors) of coal mine operators:

The Explanatory Notes to the Bill state that the rationale for this change is to ensure these individuals 'feel that they can raise safety issues and make reports about dangerous conditions without fear of reprisal or impact on their employment'.

These amendments will only take effect 12 months after the date the legislation commences.

Submissions on the Bill

The Bill has been referred to the State Development, Natural Resources and Agricultural Industry Development Committee for detailed consideration. The closing date for written submissions is Thursday 27 February 2020 and the Committee is due to table its report on 27 March 2020.

Allens will be publishing a separate note concerning other environmental and commercial implications of the remainder of the Bill.

Please let us know if you would like any assistance in making submissions to the Committee.

New legislation will, if passed, introduce a suite of reforms aimed at mitigating the risks of Queensland resources projects not being rehabilitated, which also have major implications for the sales of such projects. The changes' wide-ranging impact includes tighter criteria for tenement applicants and transferees, and introducing an ability for tenement conditions to be adjusted following a change of control of tenement holders. 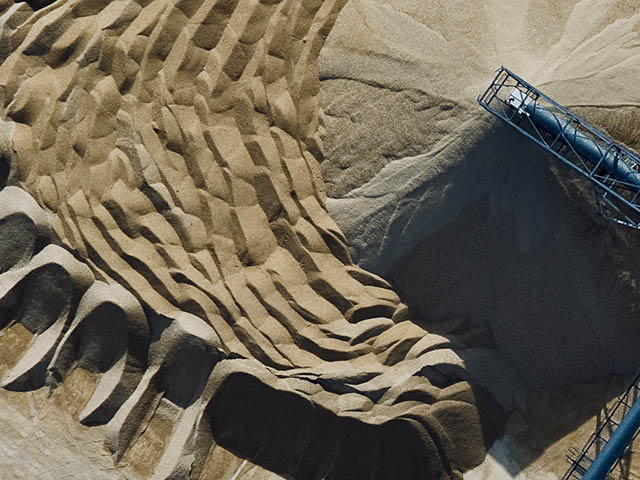