New legislation will, if passed, introduce a suite of reforms aimed at mitigating the risks of Queensland resources projects not being rehabilitated, which also have major implications for the sales of such projects. The changes' wide-ranging impact includes tighter criteria for tenement applicants and transferees, and introducing an ability for tenement conditions to be adjusted following a change of control of tenement holders. In particular, potential tenement applicants and purchasers should consider initial due diligence on people and entities that may be considered their associates, so they are prepared to defend any decision in relation to potential disqualification.

These proposed amendments will be introduced into a number of Queensland resources Acts, including the:

Currently, the Minister can evaluate the technical and financial capability of a new holder where there has been a direct tenement transfer, but there is currently no similar scrutiny where ownership changes through an indirect change of control of the tenement holder (such as through share sales).

The Bill will provide for:

(together with information production powers to support the consideration of whether tenement conditions should be varied following a change in control).

The new provisions therefore have important implications for sales of Queensland resources projects, particularly those that will involve significant rehabilitation or other environmental obligations. The Bill does not currently provide a formal pathway to obtain pre-completion confirmation that the Minister will not seek to change a tenement's conditions following a change of control (whereas the existing ability to seek indicative approval remains for direct tenement transfers).

Restrictions on tenement applicants or transferees

The Bill also proposes to introduce 'disqualification criteria' to the MERCPA, which, if met by a tenement applicant, proposed transferee or an associate of such an applicant or transferee, may result in their disqualification from being granted or transferred or granted the relevant tenement.

'Associate' has been defined very broadly, to mean:

In determining whether an applicant (or their associate) should be disqualified, the decision-maker may consider the following matters:

Potential tenement applicants and purchasers may therefore need to consider some initial due diligence on people and entities that may be considered their associates, so as to be prepared to defend any decision in relation to potential disqualification (as a chance to provide submissions will be provided).

Currently, development plans allow the state to oversee the nature and extent of activities planned by resource authority holders under coal and oil shale mining and petroleum leases.

The Bill would introduce requirements for development plans from mining lease holders for prescribed minerals above a threshold to be prescribed (based on the volume of resource being mined), with compliance with such plans being a condition of the mining lease.

For projects where a development plan is required, a later development plan will need to be prepared following a tenement holder proposing, or becoming aware of, a significant change to the nature and extent of an authorised activity that is not already dealt with under the current development plan for the lease.

The policy intent is to give the state greater scope for regulating material mineral projects being placed on care and maintenance.

The Bill will also:

Finally, the Bill introduces a new competitive tender process in the MRA, to allow applicants to apply directly for mining leases over relevant sites, including previously abandoned mining sites. Tenders are still required to fulfil existing requirements for mining lease applications, although they are not required to hold prior exploration tenure.

The policy intent is to facilitate the state determining whether there is market appetite for taking over remediation of abandoned mine sites where a commercially viable residual mineral resource remains.

The Bill has been referred to the State Development, Natural Resources and Agricultural Industry Development Committee for detailed consideration, and the Committee is due to table its report on 27 March 2020.

The Committee has invited submissions about the Bill, to be submitted by 9am, 27 February 2020.

Please let us know if you would like any assistance in making submissions to the Committee about the Bill or require further information about how the amendments may impact your business. 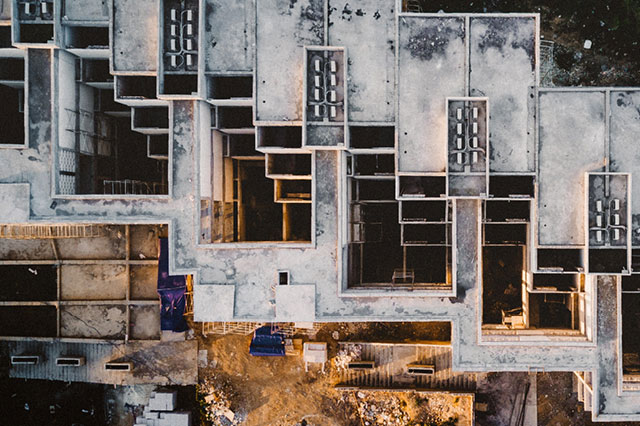