On 29 April 2020, Didier Reynders announced that the EC intends to introduce new corporate environmental and human rights due diligence in 2021. The announcement was made during a high-level webinar event hosted by the EU Parliament’s Responsible Business Conduct Working Group.

A draft of the legislation is not available, and there are few details about the final form that the legislation will take, including in relation to proposed thresholds for regulation (eg based on company size). However, it is clear the new regime will be cross-sectoral in nature, include penalties for non-compliance, and broadly track existing soft law standards, including the UNGPs.

The announcement was made on the back of a study on due diligence requirements through the supply chain, prepared for the EC by the British Institute for International and Comparative Law and the London School of Economics and Political Science (the Study). The Study was published on 24 February 2020.

The Study contains a comparative analysis of a number of different proposals focused on due diligence requirements to identify, prevent, mitigate and account for adverse impacts on human rights, the environment and climate change.

The Study considered a range of possible regulatory options from no change (Option 1), to new voluntary guidance (Option 2), to a requirement for due diligence reporting (Option 3) to a requirement for mandatory due diligence as a legal duty of care (Option 4). Option 4 would require companies to take objectively reasonable steps to discharge the duty of care – a simple tick-box exercise involving a series of clearly defined steps would not be sufficient.

The Study concluded that the positive social, human rights and environmental impacts arising from this last option are likely to be the most significant. The burden on companies would be reduced by aligning the proposed legislation to existing international guidelines, including the UNGPs.

It seems from comments made by Commissioner Reynders that the EC favours this option of mandatory due diligence as the basis by which to develop the new law.

It is not clear at this stage how the proposed penalty provisions will operate, or the potential scope of corporate liability for failure to carry out appropriate due diligence.

The evolution of mandatory human rights and environmental due diligence

Putting to one side Option One (the baseline 'no change' scenario), none of the Options analysed in the Study are without precedent.

The substance or content of the EC proposal is therefore not new. There is already a patchwork of mandatory reporting obligations and due diligence obligations across the globe. However, what sets it apart is (i) its proposed breadth of application in that it would apply across the EU; (ii) the proposal for corporate penalties for non-compliance; and (iii) its potential to serve as a global high-water mark for human rights due diligence, thereby setting a model for legislative change in other parts of the world.

It is clear from the comments by Commissioner Reynders that the new legislation will be aligned with existing standards, including the UNGPs and the OECD Guidelines, wherever possible.

Accordingly, Australian companies likely to be impacted by this development should consider their enterprise risk management frameworks and the extent to which they take into account that company's potential adverse impacts on human rights and the environment. Companies with established due diligence processes, and related policies and procedures, will be best placed to deal with any trickle-down compliance obligations.

Please don't hesitate to contact us for further information about this update, including details of how our Business and Human Rights team can assist with human rights due diligence, impact assessments and related matters.

An illustrative guide to corporate due diligence standards across the globe is set out below.

The Modern Slavery Act 2018 (NSW) has been passed but is not yet in effect. It has been the subject of a parliamentary inquiry.

The California Transparency in Supply Chains Act 2010 requires reporting on efforts to eradicate child and forced labour in the supply chain and came into effect in January 2012.

A proposal to introduce a Modern Slavery Act to amend the Customs Tariff S-211 would require reporting on risks of forced and child labour.

Conflict Minerals Regulation 2017/821/EU (operative provision not yet in force): Certain importers of high-risk metals must conduct and report on due diligence on these supply chains.

The Law 2017-399 related to Duty of Vigilance of Parent Companies and Commissioning Companies, came into effect in March 2017. It requires certain companies to report on the steps taken in relation to human rights and the environment, set out in a published vigilance plan.

The Dutch Child Labour Due Diligence Act 2019 is not yet effective but would require certain companies to certify that they have conducted due diligence in relation to child labour in their supply chains.

The UK Modern Slavery Act 2015 came into effect in March 2015. It requires certain companies to report on steps taken to address modern slavery  in their business and supply chain.

US Dodd-Frank Act Final Rule 1502 (which came into effect in February 2012) imposes reporting obligations on certain companies with links to products from the DRC and bordering countries. 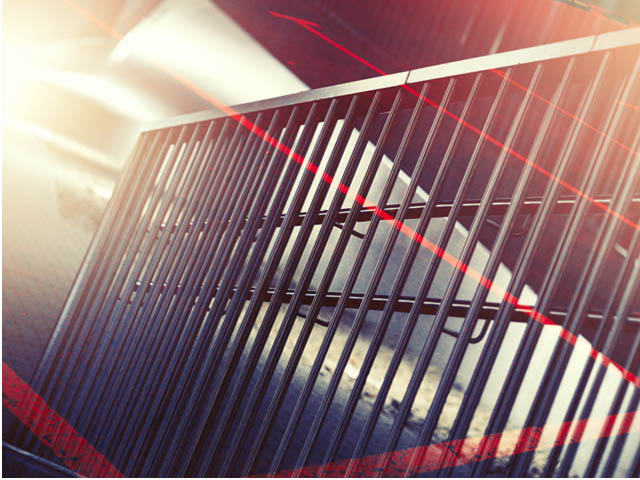