Foreign influence – from education to enforcement

A heightened risk of foreign interference and a shift towards enforcement of the new foreign influence and interference legislation means it is now critical to consider any compliance risks your business may face.

It has been two years since the Foreign Influence Transparency Scheme (FITS) and the new foreign interference offences were introduced in Australia. While this has largely been a period of educating and assisting individuals and organisations to comply with the new registration regime and offences, recent events show the regulators are moving to enforce the legislation. Taken together with ASIO's recent reports of a heightened risk of foreign interference and the severe consequences of non-compliance, it is crucial that businesses familiarise themselves with this legislation now and promptly take any steps required to mitigate the risks of non-compliance.

Key takeaways - How does this affect you?

In mid-2018, the Federal Government introduced a package of reforms aimed at strengthening Australia's national security and protecting our political system from foreign interference and covert influence. These reforms included:

A shift towards enforcement

The first annual report on the operation of FITS was published by the Attorney-General's Department on 15 July 2020 and covers the period from its commencement (10 December 2018 to 30 June 2019). It states that, in recognition of the broad application of FITS, much of the Department's activity during this period "focussed on awareness raising with the goal of assisting those with obligations under the scheme to fulfil them. This has included the delivery of information sessions, significant numbers of outreach letters and the operation of a dedicated helpline."3 During this period, no referrals for investigation or prosecution were made, nor were any compulsory information or document production notices issued.4

Although the annual report covering the second year of operation has not yet been published, the following developments over the past year signal a clear shift towards enforcement, including the exercise of various compulsory powers by regulators under both the FITS and foreign interference legislation.

ASIO's 2019-2020 Annual Report was tabled in Parliament on 15 October 2020 and warns of mounting foreign interference threats in Australia. In his Review, Director-General Mr Mike Burgess states that 'there are more foreign spies and their proxies operating in Australia than there were at the height of the Cold War'.14

Mr Burgess also reports that during this period, ASIO discovered and disrupted a plot to penetrate Australia's intelligence community. An Australian-based foreign national was working with a team of foreign intelligence officers, who were trying to recruit multiple Australian security clearance holders to obtain sensitive information about intelligence operations.

How can you prepare?

The importance of putting in place an appropriate compliance framework is further reinforced by the severe criminal penalties that exist for failing to comply with FITS obligations, or for committing foreign interference offences. These include terms of imprisonment and pecuniary penalties for individuals and fines for body corporates, the length and quantum of which varies depending on the specific offence and the particular mental state of the person committing the offence.

Is your business at risk?

The FITS regime is complicated and there are a variety of activity types that could require a business to register. Fundamentally though, FITS risks arise for businesses that engage with the Australian government on behalf of a foreign person (entity or individual) connected with a foreign government or foreign political organisation.

Examples of the types of business activities that may give rise to an obligation to register under FITS include:

Additionally, businesses engaging with individual or corporate actors connected with a foreign government face the risk that if an employee commits a foreign interference offence (whether intentionally or recklessly), their conduct can be attributed to the company. Attribution of liability can be established on the basis that, for example, the company fostered a culture that directed, encouraged or tolerated non-compliance with the foreign interference legislation because it did not put any systems in place to educate its employees about the risks.

We can assist you to ensure compliance with this legislation by: 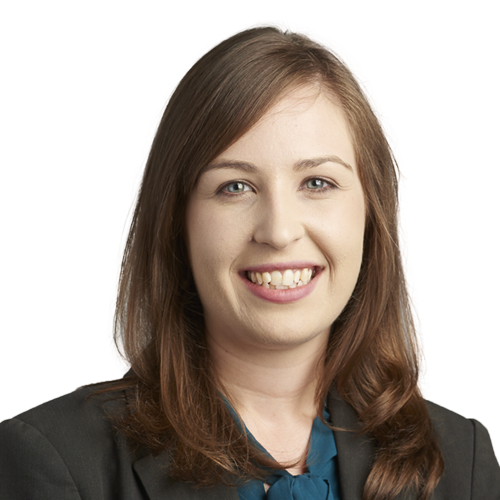