Case study: trade developments between Australia and China in 2020

Chinese authorities have recently implemented a number of trade measures or restrictions on Australian imports, including:

It has been reported in recent months by various media publications that Chinese authorities have imposed further informal restrictions in relation to Australian imports, in the form of increased inspections and testing, or directions to local industry not to import the products. Those products include steel, iron ore, copper ore, thermal coal, cotton, lobster, sugar and timber.

What action may be taken in response to unofficial restrictions?

These issues bring into focus two types of measures by which foreign authorities may implement restrictions on Australian imports, giving rise to sovereign risk for Australian trading entities.

Second, unofficial, informal or verbal directives may be issued by foreign government authorities to local distributors and traders, which lead to Australian imports either being: (a) restricted in an administrative or procedural sense; (b) reduced in volume because of the uncertainty in the commercial market; or (c) ceased altogether. The latter two outcomes have the effect of a quantitative restriction on an import (ie a restriction causing a reduction in the imported volume of a product).

For this second category of measures, the rights and remedies available to Australian trading entities are less clear, but can include:

The starting point in assessing trade risk with an offshore counterpart is to look at the parties' contract. There may be contractual remedies available to help mitigate these trade risks. For example, a supply contract may provide for certain rights and obligations in relation to suspension of product orders or minimum volume requirements, potentially reducing the impact that an unofficial or non-legally-binding trade restriction may otherwise have.

Under WTO law, the following key principles to protect the exports of the trading businesses of each Member State are enshrined in the General Agreement on Tariffs and Trade (the GATT). By way of example in the table below, each principle is applied to a hypothetical restriction by a Member State on an Australian import.

Where a notice or directive is made that breaches one of the obligations under the GATT leading to a dispute, dispute resolution before the WTO Dispute Settlement Body is carried out between WTO Member States, not individual businesses. Any dispute in relation to a particular measure usually takes between one and two years, not including any further time should an appeal be made against the WTO Panel decision.

There is also a process available for a Member State to challenge the outcome of an anti-dumping investigation by another Member State – such as is reportedly being considered by the Australian Government in response to the tariffs imposed by Chinese authorities on barley exports earlier this year.

Where a Member State brings a complaint in the WTO with respect to an alleged unofficial, informal or verbal measure or restriction on trade, it is likely to face evidentiary difficulties, such as identifying the existence of any unofficial restriction, the precise nature of that restriction, its limiting effect on imports and proving the actual involvement of the relevant government authorities.

In relation to quantitative restrictions, WTO case law has recognised that 'any measure instituted or maintained by a contracting party which restricted the exportation or sale for export of product …irrespective of the legal status of the measure' could violate the GATT.1 However, in order to be regarded as an actual 'restriction' imposed by the Member State, the degree of government involvement must meet a certain threshold level so that, in substance:

In the case of unofficial government policies or directives that may cause local importers to cease importing from a particular country, it has been held that the fact that the reduction in imports is the effect of the action of private parties also 'does not rule out the possibility that it may be deemed governmental if there is sufficient governmental involvement with it. It is difficult to establish bright-line rules in this regard, however.'2 It is therefore possible that Australia could bring a claim against another Member State in relation to unofficial or informal restrictive measures, if the Australian Government was so inclined.

In addition to WTO law, Australia has entered into FTAs with a number of countries.3 For example, China and Australia entered into the China-Australia FTA (ChAFTA) on 20 December 2015. FTAs are bilateral (like ChAFTA) or multilateral (like the Trans-Pacific Partnership) treaties that create trade and investment protections between the parties by removing certain trade barriers.

FTAs often have similar obligations to those outlined in the table above for the WTO, including most-favoured nation (GATT Article I) and national treatment requirements (GATT Article III). For example, ChAFTA expressly incorporates and builds upon WTO legal provisions at Article 2.7, which states:

Unless otherwise provided in this Agreement, neither Party shall adopt or maintain any prohibition or restriction or measure having equivalent effect, including quantitative restrictions, on the importation of a good originating in the territory of the other Party, or on the exportation or sale for export of a good destined for the territory of the other Party, except in accordance with Article XI of GATT 1994...

Protections offered under FTAs can be enforced through ISDS, often associated with international investment arbitration, but only by certain types of investor and in relation to particular types of investments, as defined under the particular treaty. The export of goods alone to the territory without an additional commitment of capital or other foreign direct investment in the other country's territory is not generally enough to be considered an 'investment'.4 In addition, this option may not be appealing to businesses that do not wish to endanger their relationship with a host state or their offshore trading partners.

A further option, particularly where no official measures have been imposed but a business has experienced negative consequences, is to make use of the non-contentious dispute resolution mechanisms contained within FTAs such as consultation,5 mediation6 and negotiation. Depending on the particular FTA applicable, these mechanisms may be available in relation to the host state and/or a state-owned enterprise. These mechanisms are often confidential and allow parties to come to a mutually agreed settlement with the assistance of an independent neutral (eg mediator). Such a procedure is likely to be more suited to an Australian investor seeking to maintain amicable future relations with a host state or their offshore trading partners. 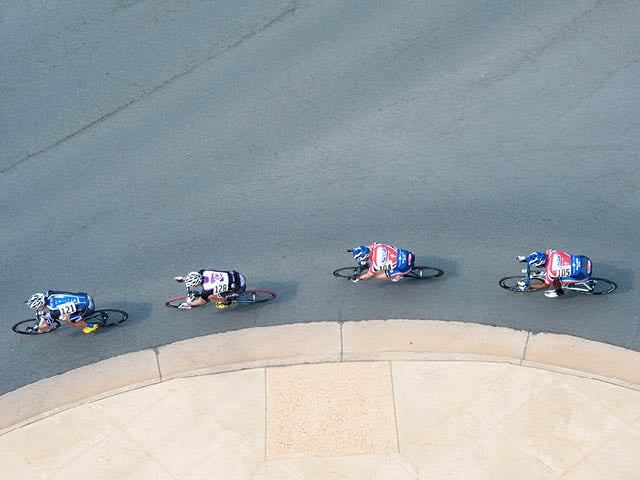 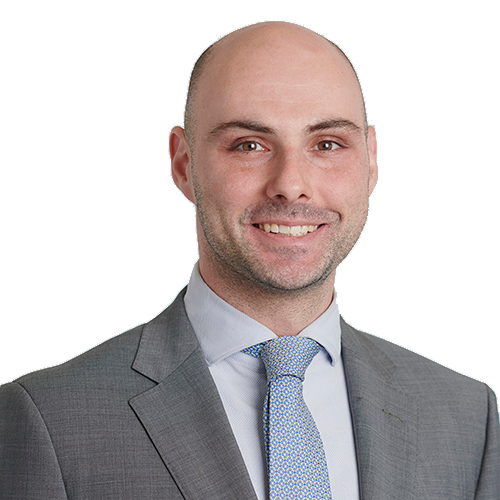