The proposed changes represent the Government's immediate response to the outcome of the review of the 1 January 2021 FIRB reforms. According to the Government, the 'amendments are designed to reduce regulatory burden by clarifying certain aspects of the framework and streamlining some less sensitive types of investment'.

The Government is currently consulting on the proposed changes. The deadline for submissions is 25 February 2022. It is proposed that the changes come into effect on 1 April 2022.

The Government has also released a discussion paper seeking written submissions on possible further changes to the FIRB approval rules. The deadline for submissions is 11 March 2022.

In this Insight, we outline and comment on the changes proposed by the Foreign Acquisitions and Takeovers Amendment Regulations 2022 (Cth).

Under the current FIRB regime, there is a moneylending exemption that relieves many foreign debt financiers (such as banks) from the need to obtain FIRB approval for the acquisition and enforcement of security interests over Australian assets.

However, the exemption is drafted in a way that does not fully reflect common debt financing practices.

Currently, a foreign person needs FIRB approval to acquire a 5% or greater interest in an Australian media business. The Government proposes to increase the threshold to 'direct interest' (generally 10% or more) to align with the threshold applying to acquisitions of interests in national security businesses and acquisitions by foreign government investors of interests in Australian entities.

In addition, the Government proposes to narrow the definition of Australian media business by:

Currently, the acquisition by a foreign person of interests in an entity's securities pursuant to a pro rata rights issue is exempt from the mandatory FIRB approval requirements.

However, this gives rise to further uncertainty which the Government should address, because:

New exemption for acquisitions which will not increase percentage interest

The Government proposes to introduce a new exemption from the mandatory FIRB approval requirements for the acquisition of an entity's securities where there are reasonable grounds to believe that the person's percentage interest in the entity will not increase as a result of the person's acquisition.

This change will have far-reaching (and welcome) consequences, such as (as noted by the Government in the amending regulations explanatory statement)

The new exemption is not limited to those circumstances and can cover scenarios such as where a foreign person is seeking to acquire additional securities to avoid dilution following the issuance of securities to other investors under a placement.

The Government proposes to both narrow and expand the exemption currently available to foreign custodian corporations who hold legal interests in assets on behalf of others.

The Government proposes to expand the exemption so that a right by the foreign custodian corporation to be indemnified for any liabilities incurred in good faith and without negligence in the provision of the relevant custodian services is not to be considered an equitable interest in assets for the purposes of the exemption. 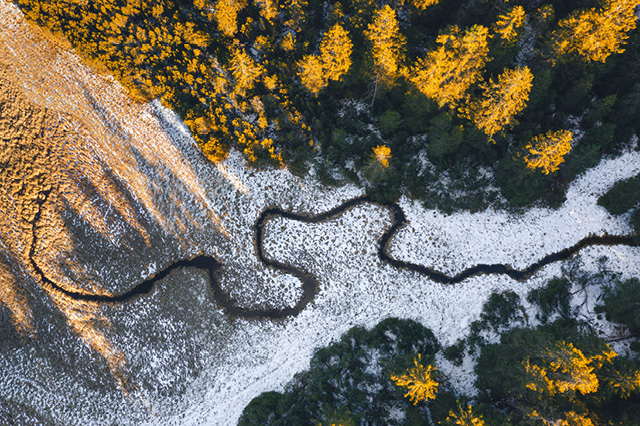