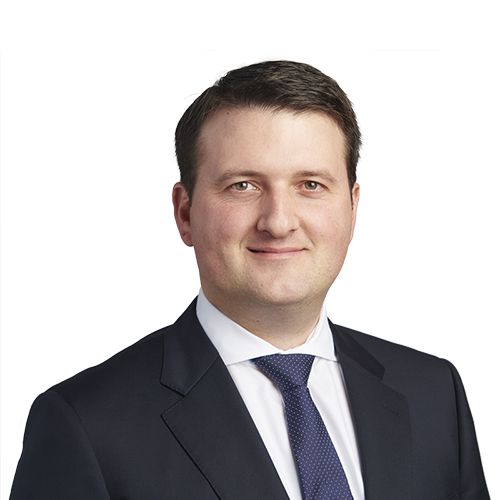 Nick advises on a wide range of financing transactions, with his main areas of practice being project finance (including infrastructure and PPPs), acquisition finance, corporate finance and restructuring/ distressed debt transactions.

Some of the notable transactions he's advised on across a range of sectors are outlined below.

He regularly presents on topics within his areas of expertise, including at the Banking and Financial Services Law Association Conference, as a facilitator of the APLMA documentation training courses and a lecturer for the Sydney University Faculty of Law course 'Advanced Financing Techniques'.