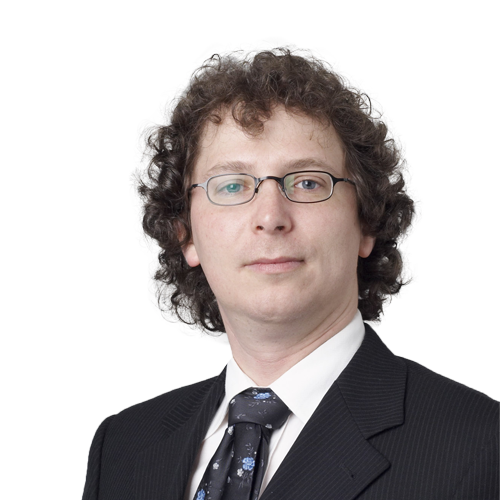 Gadi's main areas of practice are mergers and acquisitions, fundraising and corporate governance, with a focus on the mining and financial services sectors. He has worked with many foreign investors, including various state owned enterprises, and has extensive experience in navigating Australia's complex foreign investment regime.

Major transactions that Gadi has worked on include:

Gadi joined Allens in October 2005, having spent a number of years as a senior lawyer in the Policy & Markets Regulations directorate of Australia's corporate regulator, the Australian Securities & Investments Commission.