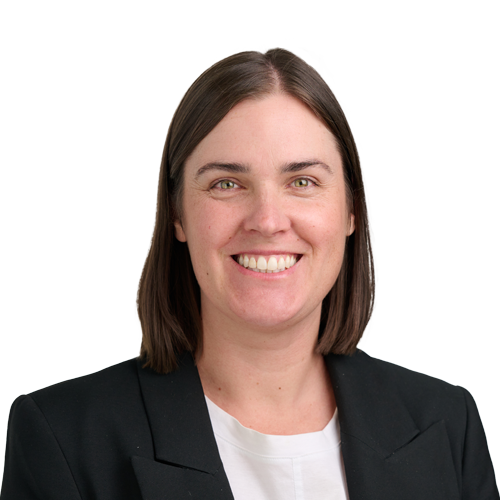 Hannah is a Managing Associate in the Corporate practice group in Melbourne.

Hannah specialises in mergers and acquisitions. She advises on a wide range of public and private M&A transactions, including share and asset sales, schemes of arrangement, takeovers, demergers, corporate restructures and joint ventures.

Hannah has worked on secondment at BHP, Vicinity Centres, Shell and Tabcorp, advising on a range of significant commercial matters.

Highlights of Hannah’s experience include: