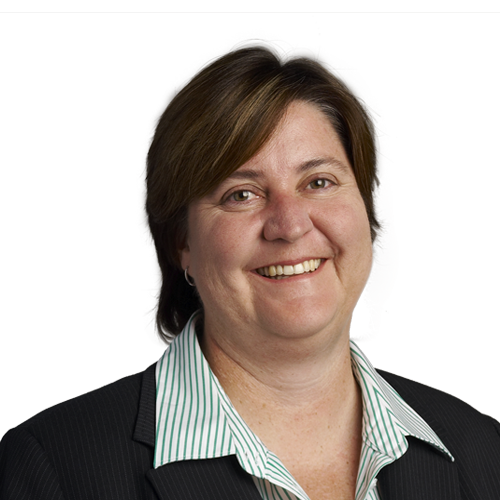 Kylie specialises in mergers and acquisitions, and commercial law. She advises clients across a range of industries, and has significant experience in the media and infrastructure sectors. Major clients of the firm, including various state governments, News Corporation, Foxtel and KPMG, trust Kylie to advise on their most significant, strategic mergers and acquisitions: 'the level of confidence she gives anyone is second to none and her ability to adjust her advice to the situation is thoroughly impressive'. (Chambers Asia Pacific).

Highlights of her experience include: