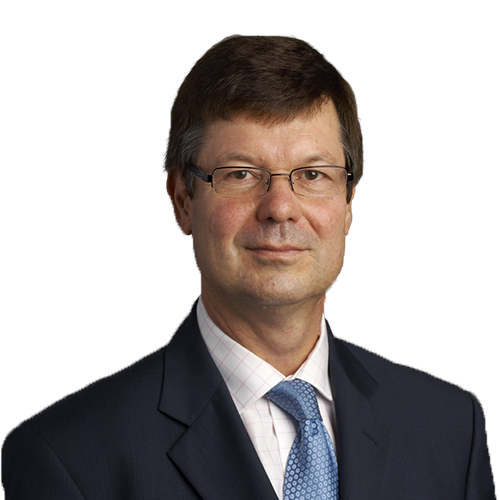 About Ewen Crouch AM

Ewen is one of Australia's leading M&A lawyers, having acted in recent years on some of the country's most significant transactions. He was named Australian Dealmaker of the Year at the 2006 ALB Australasian Law Awards, as the outstanding rainmaker in the Australian legal services industry. He has also been recognised as a leading practitioner by a number of international independent research organisations including as a 'Band 1' lawyer by Chambers Global, as a 'leading Individual' by Asia Pacific Legal 500 and as being among the worlds pre-eminent Corporate Governance and M&A lawyers respectively by International Who's Who Legal.

Key transactions on which Ewen has advised in recent years include:

He has represented a number of consortia bidding for rail, tunnel, road, ports and other infrastructure assets and in 2001-2002 advised the CrossCity Motorway consortium and its sponsors in its successful bid to design, finance, build and operate Sydney's Cross City tunnel.

Ewen is a non-executive director of Westpac Banking Corporation and BlueScope Steel Limited. He is Chairman of Mission Australia and a board member of Sydney Symphony Orchestra and Jawun.

Ewen was awarded a Member of the Order of Australia in the 2013 Australia Day Honours for significant service to the law as a contributor to legal professional organisations, and to the community through executive roles with Mission Australia.