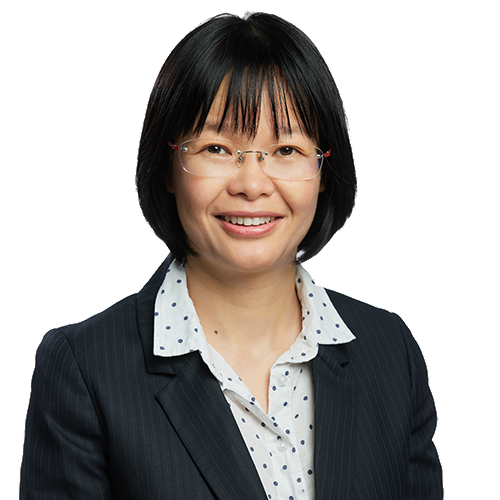 Linh Chi is an experienced lawyer who acts for banks, other financial institutions and companies on their investment, banking and finance activities in Vietnam. She also acts for clients in public M&A transactions in Vietnam and has been involved in market-leading IPO matters.

Linh Chi graduated from Hanoi National University and has an LLM degree from University of San Francisco, School of Law, CA, United States.