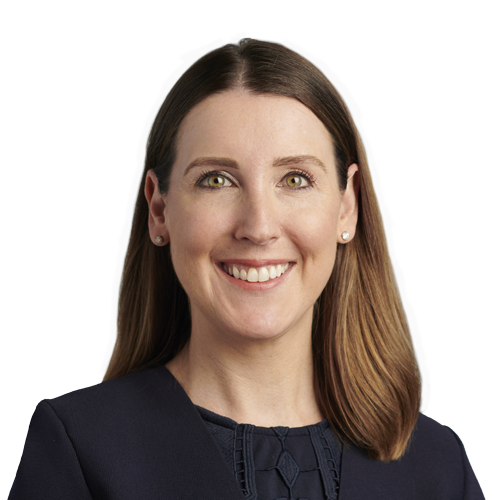 Kip specialises in Major Projects and Construction. She leads the Infrastructure Sector team at Allens and is widely recognised as a leading infrastructure lawyer. She is experienced in the infrastructure, property and energy and resources sectors and has advised sponsors, lenders, government and a broad range of contractors/operators on various aspects of project development on some of Australia's most iconic projects. Kip also has a comprehensive understanding of public-private partnerships (PPPs), having acted on both the government and consortium side of these projects across Australia for over 14 years.