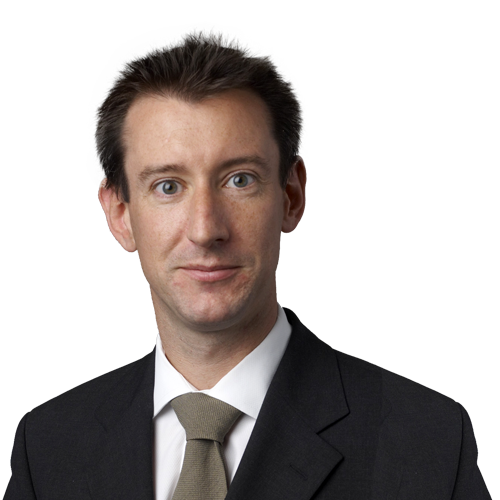 Tom is also known for his expertise in derivatives, acting for the domestic banks and leading investment banks on a range of structured finance transactions involving derivatives and advising a number of ASX 100 companies as end-users.

He is recognised in Chambers Asia Pacific 2015-2019 as a notable practitioner in both Corporate Finance and Acquisition Finance and by Best Lawyers 2019 in Banking and Finance Law, Capital Markets Law and as the leading Lawyer for Derivatives.

A key landmark in IBOR transition