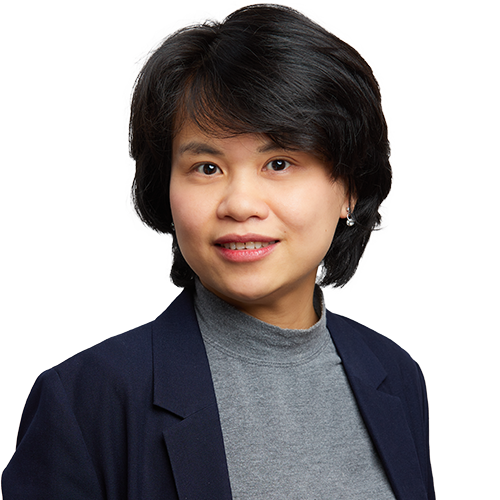 Huyen Nguyen is a Vietnamese lawyer who has more than fifteen-year practising law in Vietnam. Huyen has broad experience acting for foreign investors in a wide range of industries, including energy and infrastructure, focusing on power,  oil and gas, mining and construction. Huyen has up-to-date knowledge of the Government’s policy in the energy and various areas and first hand experience assisting clients to overcome issues in infrastructure investment and renewable projects in Vietnam.

Huyen graduated from Hanoi Law University and holds an LLB in International and European Law from University of Nice Sophia-Antipolis, France. She has been a member of Hanoi Bar since 2009. She speaks fluent Vietnamese, French and English.

Huyen has contributed to the World Bank’s publication ‘Doing Business in Vietnam’ and authored a number of articles on infrastructure on Vietnam Investment Review.