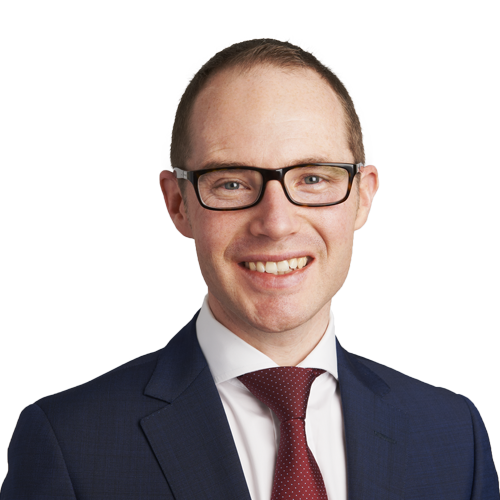 Michael is the Head of the Allens Project Finance Group.

The role of banking in the infrastructure-led recovery