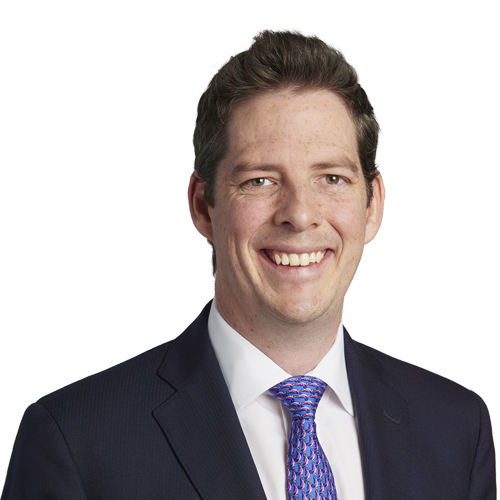 Tim has experience acting for lenders, borrowers and sponsors in relation to all types of debt finance, including infrastructure and project financing, acquisition finance, restructuring and general corporate finance. This includes advising on all types of debt products including unitranche and term loan B (US and Australian).

Tim is co staff partner of the Sydney office.