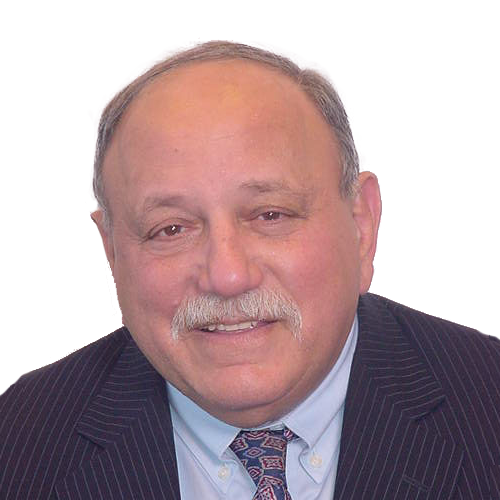 About Zeke Solomon AM

One of our most experienced advisers and formerly one of our longest serving partners, Zeke's expertise is in high demand from Australian, United States, Korean and Japanese corporations seeking his advice on the structuring, negotiation, financing and documenting of major energy and resource development projects, joint ventures and acquisitions, as well as negotiations with governments in Australia and Asia.

Zeke headed Allens team representing Pacific Gas Transmission Company in its successful bid for the Queensland State Gas Pipeline, and he advised the Export Import Bank of Japan on a $1 billion project financing of the North West Shelf LNG Project in Western Australia.

In the early 1970s, under the World Bank Technical Assistance Program, Zeke worked for two years as legal adviser to the Indonesian Government on foreign investment negotiations and mining and infrastructure projects.

Zeke is frequently called upon to share his knowledge and experience. He has provided consultancy advice to the UN Commission on Transnational Corporations (UNCTC), advising developing country officials on energy and mining laws, joint ventures and finance. Under UNCTC, Zeke also advised the Nepalese Government on mining projects and the Papua New Guinea Government on petroleum royalties.

He is co-author of Regulation of Foreign Investment in Australian Mineral and Petroleum Projects.