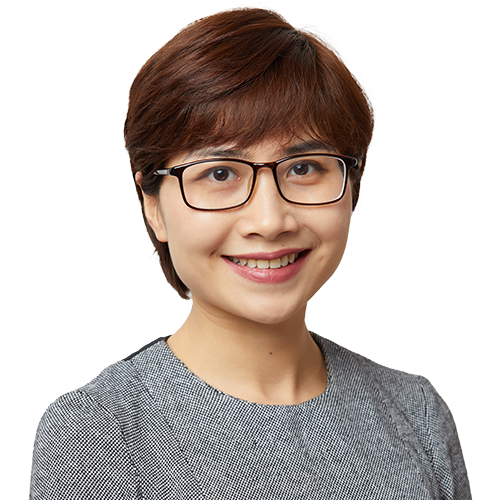 Huong Tran is a Senior Associate at Allens’ Hanoi Office and has experience in energy and infrastructure projects and corporate transactions and advice.

Huong has also advised various other foreign investors on a wide range of matters, including regulatory, contract, corporate and labour, in relation to their investments in Vietnam.