Anna Brown OAM has been involved with nearly every major reform concerning LGBTQ+ people in recent years. She is currently the CEO of Equality Australia and began her legal career with Allens. 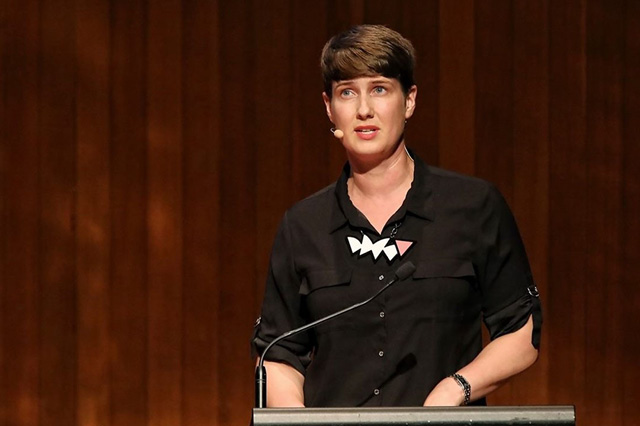 I joined Arthur Robinson and Hedderwicks (now Allens) in Melbourne in 2004, as an articled clerk, having completed an earlier summer clerkship. I worked in both litigation and M&A, before taking a year's leave to work with a Federal Court judge in Sydney, after which I returned to the firm, to work in commercial litigation.

If you'd asked me at that time whether I’d spend so much of my professional life talking about people's sexuality and fairly intimate aspects of identity, I would have laughed.

After Allens, I worked with the Victorian Attorney General, before joining the Human Rights Law Centre. While I'd always had a passion for equality and human rights generally, the reason I came to work in LGBTQ+ human rights specifically was realising that I had enormous privilege and valuable skills to offer to the community that I was part of.

This was a pivotal change in my career, which eventually led to my role as the co-chair of the Equality Campaign during the Australian marriage law postal survey in 2017. The success of the campaign and the mobilisation of an incredible advocacy network saw the creation of Equality Australia, which I now lead.

I am lucky to have been involved in historic reforms over the years, including the state apologies and schemes to address the harm caused by laws that criminalised homosexual conduct, reform of adoption and birth certificate laws, and discrimination protections for LGBTQ+ people. Most recently, I was privileged to work with survivors on the passage of laws to ban so-called conversion therapy.

While Australia has really led the world in apologising and making reparations for historical wrongs, many parts of the world still punish people for who they are and who they love. I'm driven to continue my work because I've seen what is possible when we do change hearts and minds, and the positive change that follows when the law finally does recognise your humanity.

Of course, there is still work to do – difficult and complex work, which lawyers are in a unique position to advance. The high-quality legal assistance that Allens provides to organisations like Equality Australia is crucial to continuing this work. Standing together, I know we can create a more just, equal and respectful future. 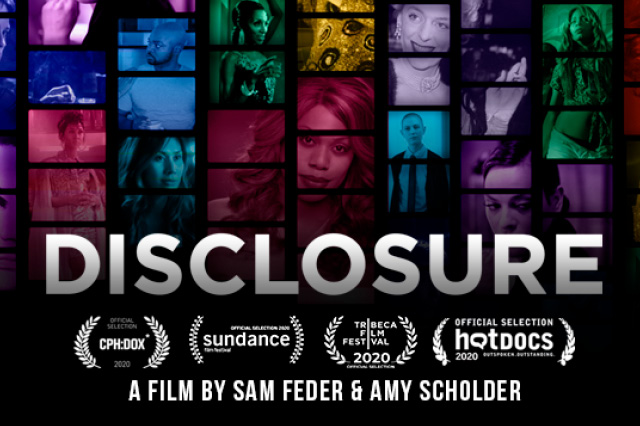 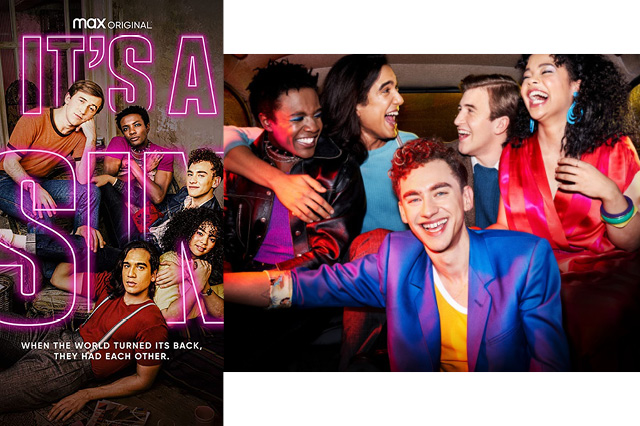 It’s a Sin This series centres on a group of friends whose lives are changed irrevocably by the HIV/AIDS epidemic. It is joyful and devastating in equal measure.

Disclosure An accessible and comprehensive overview of trans representations in the media that seeks to educate people about a history of problematic representation. Catch it on Netflix.

After Homosexual: The legacies of gay liberation - Dennis Altman This book attempts to cover some of the controversies and the spirit of the times around the publication of Altman’s Homosexual 40 years ago, its impact since that time and its legacy today.

Terf Wars: Feminism and the fight for transgender futures This collection of essays explores the politics of trans, feminist, and trans-exclusionary movements, and imagines a future of collaboration, rather than conflict.