Gabi is the head paralegal in our Sydney office, commencing as a graduate in 2024. 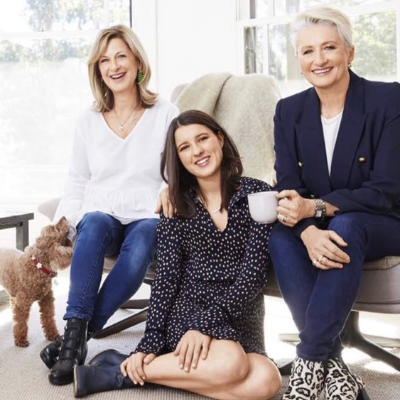 I had a difficult childhood growing up. I suffered abuse and neglect from my biological mother and was removed from her at the age of nine and put into short-term, emergency foster care with Jackie and Kerryn, two women who lived around the corner. I was taken from school and arrived at the doorstep of these two relative strangers I had not seen in many years. What was initially a foster care arrangement turned into a long-term arrangement, but with quite a lot of battling. Not only is foster care to adoption in Australia a difficult and red tape-heavy process, my mums were two women when marriage equality was not a reality in this country. This had a lot of consequences for what it meant for them as adoptive parents.

Luckily, we were all very persistent and by the age of 12, we had changed a couple of laws and I was adopted by Kerryn and Jackie - the first child to be adopted by a non-kin, same-sex couple in NSW. When we went to Births, Deaths and Marriages to register the adoption, the forms only had spaces for husband/wife or man/woman, and there weren't any options for two women to adopt. Mum said, 'No problem, we'll wait while you print new forms!'

People would make arguments in the marriage equality debate that a child wouldn't have a good quality childhood without a mother and a father, which was certainly in my experience just plainly false.

My early experiences with legal reform and the incredible impact that legal change can have on individual lives, families and society more broadly is what drew me to pursue a career in law.  I feel grateful to work at Allens, a place that values excellence and merit while embracing people who have had such a diversity of life experience. 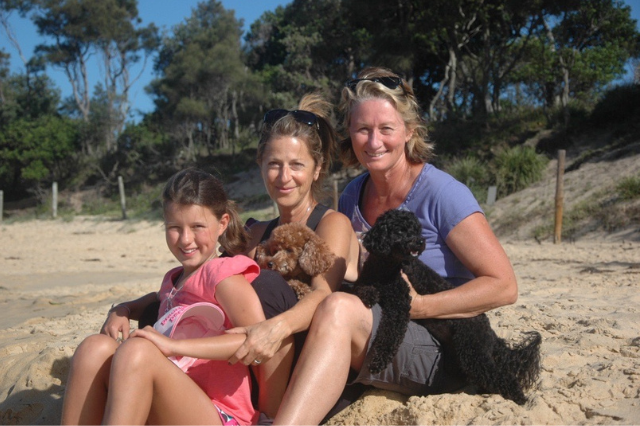 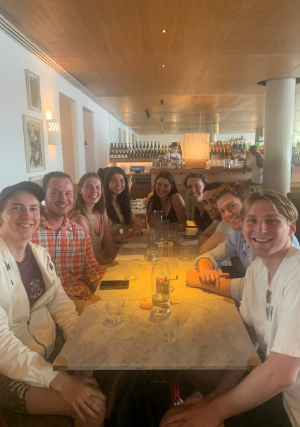