The principal regime (commonly known as the FIRB regime)1 is set out in the following legislation:

The legislation is supported by Australia’s Foreign Investment Policy (the Policy) and Guidance Notes on the specific application of the law, each issued by Treasury. Neither the Policy nor Guidance Notes have the force of law.

The FATA provides that certain foreign investment proposals can fall within either:

Responsibility for making decisions on whether or not to approve foreign investment proposals rests with the Australian Treasurer. When making these decisions, the Treasurer is advised by the Foreign Investment Review Board (FIRB), which examines foreign investment proposals and advises on the national interest implications. FIRB is a non‑statutory advisory body. The FATA refers to the issuance of ‘no objection notifications’ rather than ‘approvals’, but such notifications are commonly known as ‘FIRB approvals’.

Substantial changes to the FIRB regime took effect on 1 January 2021, and this paper is based on the resulting new regime.

A foreign person is generally:

Entities are also treated as foreign persons if two or more unrelated foreign holders hold an aggregate substantial interest of at least 40%. However, entities having their primary listing on an Australian stock exchange can disregard foreign holdings that are less than 5% (that is, it is not a substantial holding within the meaning of the Corporations Act 2001 (Cth) (the Corporations Act)) for the purpose of determining the aggregate substantial interest of 40%.

To determine whether an entity is a foreign person, interests of 20% or more trace up through a chain of corporations, trusts and unincorporated limited partnerships, so that entities are characterised as foreign persons if there are sufficient upstream foreign holders.

This is broader than the equivalent tracing test (relevant interests) under the Corporations Act, where a 20% plus interest without control can only be traced once in a chain of entities.

There are different rules in the legislation for investments by a foreign government investor compared with private investors.

However, a corporation, trustee of a unit trust or general partner of an unincorporated limited partnership will not be considered a foreign government investor under the above ‘40% test’ if they operate a passive investment fund or scheme where (in broad terms) individual investors in the fund are not able to influence any individual investment decisions, or the management of any individual investments, of the corporation, trustee or general partner under the investment fund or scheme. The intention behind the reference to ‘individual’ investment decisions and investments is so that the streamlined foreign government investor definition may still be available where investors have representatives on advisory committees and/or where investors can influence broad investment strategy.

In addition to the lower ‘direct interest’ trigger for notifying a transaction to FIRB, the following additional transactions by a foreign government investor require approval:

Generally, a minimum 20% interest in a target is needed before FIRB approval is mandatory. Not so if the acquirer is a foreign government investor or associate (see paragraph 1.4), or if the target of the acquisition operates a national security business (see paragraph 3.3) or is an agribusiness (see paragraph 5.1). In those cases any direct interest in a target that meets the monetary threshold (which is nil in the case of a foreign government investor or where the target operates a national security business) will require FIRB approval.

In respect of the ‘direct interest’ concept the points to understand are:

The tests governing whether a person is foreign or a foreign government investor are complex and layered, and will require
careful analysis on a case‑by‑case basis.

To give a sense of the variation among different types of investors and targets, consider a foreign investor looking to acquire a stake in an Australian entity. Some investors can acquire up to 20% without the need for approval, but not so for foreign government investors, or where targets operate a national security business or are in the agricultural sector or are land rich.

In terms of a dollar threshold, there is no minimum for foreign government investors or where the target operates a national security business. For agribusiness, however, it is $63 million; and it is $289 million for entities not subject to special rules (calculated differently than for agriculture) or $1,250 million if the transaction is not subject to special rules and the acquirer is from one of the free trade agreement counties or regions, namely Canada, Chile, China, Hong Kong, Japan, Mexico, New Zealand, Peru, Singapore, South Korea, the United States of America and Vietnam (each an FTA Country) – but not if the target is in a sensitive sector or operates a national security business, and not if the acquirer is a subsidiary of an FTA Country investor incorporated elsewhere, including Australia. Brunei Darussalam and Malaysia will also be an FTA Country when the TPP-11 comes into force for that particular country.

Managing complex foreign investment approvals for those investing into Australia from overseas, expanding existing Australian business through acquisitions, or running a sale process that will attract foreign interest. 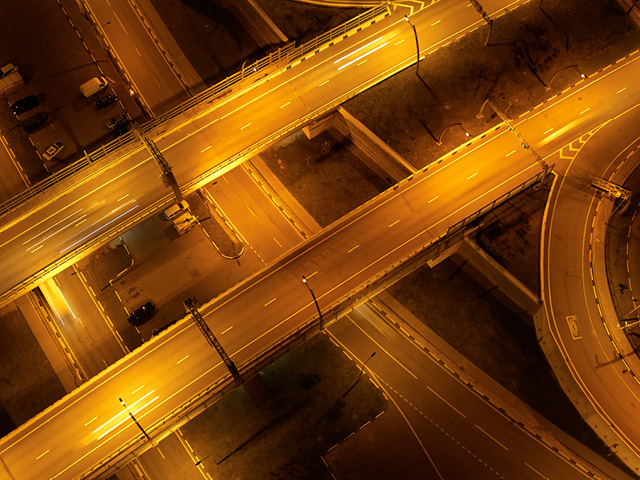