New legislation will amend the Personal Property Securities Act to remove the provision that deems leases of serial-numbered goods of more than 90 days to be a 'PPS lease'. These amendments will primarily benefit businesses in the leasing industry and will have a minimal, but positive, effect on financiers. Partner Andrew Boxall and Lawyer Daniel MacPherson report.

The PPSA requires a secured party to register its 'security interest' in order to preserve its priority against the world. Some mobile items (such as motor vehicles and aircraft) are described as 'serial numbered goods'. A security interest in these goods also needs to be separately registered to prevent the secured party's interest being extinguished by the property being sold to a third party.

'Security interest' is defined broadly to capture an interest that 'in substance' secures the payment or performance of an obligation.

The amendment that has been introduced into Parliament would remove the provision deeming leases or bailments of serial-numbered goods for 90 days or more to be a PPS lease. The only leases deemed to be PPS leases would be those for a term of more than one year or an indefinite term (regardless of whether it is a lease of a serial-numbered good or not).

A lease for a term of one year or less would still be considered a security interest if it 'in substance' secures payment or performance of an obligation.

The change would only apply in respect of transactions entered into after the enactment of the amendment.

The proposed amendment is currently moving through the House of Representatives. It is important to note that a wholesale review of the PPSA is due to be completed by 31 January 2015, which could see further amendments.

The Government has also raised the possibility that the definition of 'motor vehicle' in the Personal Property Securities Regulations 2010 could be amended to reduce the number of goods that are classified as serial-numbered goods. At this stage, it is not clear whether this amendment will occur or what the scope of the new definition would be.

Who will it affect?

The amendment was precipitated by agitation from the leasing industry, and will primarily benefit businesses in this industry. Many transactions would fall outside the definition of PPS lease for the first time. For leases of one year or less, proof of ownership would be sufficient to enforce the leasing party's interest in the event of a customer's insolvency. It is understood, however, that few short-term leases of serial-numbered goods are currently being registered in practice, as a commercial decision is often made not to register interests in relatively low-value short-term leases.

The impact on financiers that lend to hire businesses would be minimal but positive. They would have slightly more comfort that the borrower's asset pool will retain its value. More generally, insofar that the amendment reduces the number of registrations, it would be easier for financiers to perform due diligence as potential borrowers would have fewer commercially-negligible registrations against them on the PPS Register.

With the expiry of the transitional protection for arrangements which the person in the street, or indeed the average small businessperson, would never have thought to be a registrable security interest, such as short- to medium-term vehicle rental agreements, the truly radical effect of the PPSA will be dramatically revealed where on insolvency of the lessee, ownership of the vehicles vests in the insolvency administrator, with the lessor of the vehicle left with no more than an unsecured claim against the insolvent lessee. This amendment will temper some of the harshness of this regime, but it will still apply to all leases for a term of greater than 12 months, and all finance leases whatever their term, so bailor beware! 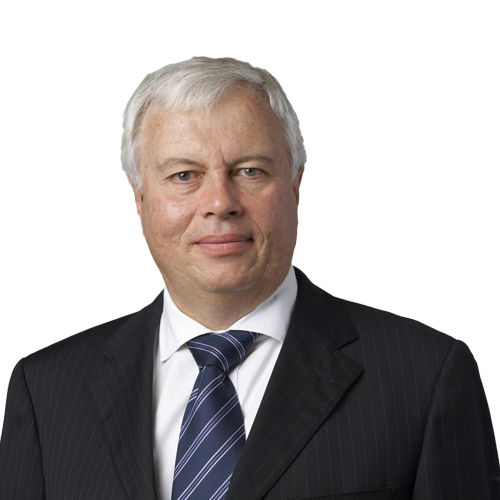