The Government has announced as part of the Budget that it will introduce a new multinational anti-avoidance law into Part IVA of the Income Tax Assessment Act 1936. The new law will apply to tax benefits obtained on or after 1 January 2016. It is aimed at 30 identified multinationals with Australian sales agency arrangements that the Government claims may artificially avoid having a taxable presence in Australia – and will seek to subject them to income tax, withholding tax and penalties as if they did have such a presence. An exposure draft of the new Multinational Anti-Avoidance Law (MAAL) legislation and Explanatory Material has been released (with submissions due by 9 June 2015). Partner Toby Knight and Senior Associate Jennifer Richards outline the proposed new measure and explore its implications.

The Federal Government has announced that it is concerned that up to 30 identified large multinational companies are diverting profits earned in Australia to no or low tax jurisdictions. The ATO has embedded audit teams in these multinationals (largely technology, digital and e-commerce companies) to understand their businesses and their use of arrangements such as the 'Double Irish Dutch Sandwich'. Initially, the Government explored the possibility of introducing a UK-style Diverted Profits Tax to counter such arrangements after political pressure to move ahead of the consensus position of multilateral action under the OECD Base Erosion and Profit Shifting (BEPS) Action Plan. The Government has decided to still act unilaterally but to do so instead by strengthening the General Anti-Avoidance Rule in Part IVA. Part of the reason for taking this approach is that Part IVA is not overridden by Australia's tax treaties with other nations. The new measure will apply to tax benefits obtained on or after 1 January 2016, whether or not the relevant scheme was entered into or commenced before that day. The enhanced Part IVA provisions will apply together with an announced new 100 per cent penalty regime.

How will the new MAAL work?

A new section 177DA will be added to Part IVA1 so that, in addition to its normal application, Part IVA will apply to a scheme if certain conditions are met:

The new measure will not apply if:

However, in order for the Commissioner of Taxation to apply these carve-outs he must have been given information in relation to them and if he has not been, the carve-outs are taken not to apply. A key issue for consultation in relation to the draft legislation will be the time by which the information needs to be provided (eg before a Part IVA determination and consequent assessment, or subsequently in challenging such an assessment).

The new measure is inserted into Part IVA and so relies on the existing machinery of that provision to apply. Thus, it is still necessary for the taxpayer to have obtained a tax benefit under s177C in order for the new measure to apply, and it applies to the amount of that tax benefit. However, if a tax benefit or tax benefits were obtained, and s177DA applies, the ATO will seek to cancel tax benefits as if the non-resident had an Australian taxable presence by:

Issues with the new measure

The following points arise in relation to the Exposure Draft: 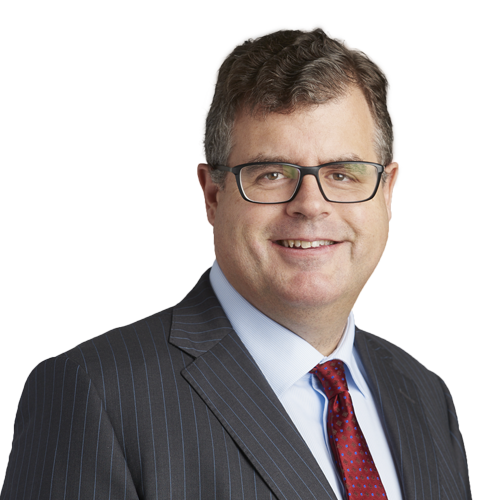