Timing is everything: Major shareholders exclusions in D&O insurance policies

A recent Victorian Supreme Court decision has resolved a disputed construction of a major shareholder exclusion in a D&O policy in the insurer's favour after considering the broad commercial purpose of these provisions. Partner Andrew Maher and Law Graduate Shelley Drenth report.

D&O insurance policies often exclude, subject to some limited carve-outs, cover for claims brought against insured directors and officers by the companies and the major shareholders of those companies they represent. This is effected through 'insured vs insured', 'consensual claims' and 'major shareholder' exclusions.

The rationale for these exclusions is sometimes described as precluding companies and their major shareholders from recovering business losses, at the direction of their directors and officers, from their D&O insurers through claims made against those same directors and officers. That description does not encompass claims made by shareholders that did not hold shares in the company at the time of the wrongful act. However, some major shareholder exclusions are broad enough to cover such claims.

On 20 June 2008, Zinifex Ltd and Oxiana Ltd merged their mining businesses by a scheme of arrangement. As a result of the merger:

In February 2014, a representative proceeding was commenced in the Federal Court of Australia against OZ Minerals, alleging breach of continuous disclosure requirements in section 674 of the Corporations Act 2001 (Cth) and a series of misrepresentations in relation to the scheme of arrangement. The wrongful conduct was alleged to have occurred entirely before 20 June 2008.

The major shareholder exclusion provided that '[t]he Insurer shall not be liable to make any payment under this policy in connection with any claim brought by any past or present shareholder … who had or has: (i) direct or indirect ownership of or control over 15 per cent [or] more of the voting shares or rights of the company …; and (ii) a representative individual or individuals holding a board position(s) with the company' (emphasis added).

It was common ground between the parties that:

(a) at the time of the relevant wrongful acts, neither of the major shareholder exclusion's conditions were satisfied; and

The key issue was whether the major shareholder exclusion would apply where its two conditions were only satisfied at the time of the claim.

The parties agreed that the literal meaning of the past tense words of the major shareholder exclusion made no commercial sense and should be construed to refer to claims by shareholders holding shares at the time of the wrongful act giving rise to the claim.

Of particular interest were the arguments on whether the competing constructions were consistent with a businesslike construction of the policy and, in particular, the commercial purpose of the major shareholder exclusion. AIG argued that it was reasonable for an insurer to seek to protect itself from the risks of co-operation between a claimant shareholder and the company against which the claim is made, and misuse of the company's confidential information to the claimant's advantage, ultimately, to the insurer's detriment.

Oz Minerals Holdings' response was that AIG's suggested risks are far removed from the primary commercial purpose of the policy, namely, to protect the company's directors and officers against liability for wrongful acts. It argued that AIG's construction could render the coverage of its directors and officers worthless if allegations were made against them years down the track and long after they have resigned, by a claimant holding as little as 15 per cent of the company's shares and having a single representative on the company's board at the time of the claim. It also argued that the consensual claim exclusion addresses AIG's concern about the misuse of the company's financial information, at least in respect of a decision to make a claim.

In reaching this decision, the court considered that AIG's construction of the provision was 'grammatical [and] accords with the structure of the policy' and, further, that 'the suggested commercial rationale [proposed by AIG] is objectively reasonable'. By contrast, the court considered that Oz Minerals' proposed construction, which depended on the word 'still' to be read into the present tense words, was not grammatical.

The court observed that, contrary to Oz Minerals Holdings' arguments, the consensual claims exclusion and other provisions referenced by Oz Minerals Holdings 'all demonstrate, to varying degrees, an express intention to protect [AIG] from the risks of co-operation and misuse of [Oz Minerals Holdings'] confidential information in connection with any claim [and that those] provisions support, rather than detract from, [AIG's] suggested commercial rationale'.

The court considered that the fact that the minimum percentage shareholding of 15 per cent in the major shareholders exclusion may be considered low and insufficient to give the claimant shareholder any material influence over Oz Minerals Holdings was 'not to the point', as it was for the parties to assess and agree on a level of risk to be accepted by AIG.

The decision highlights for insurers and insureds alike:

The difference between a successful and unsuccessful insurance claim can, in cases like this, turn on the presence or absence of one or two words in an exclusion clause. 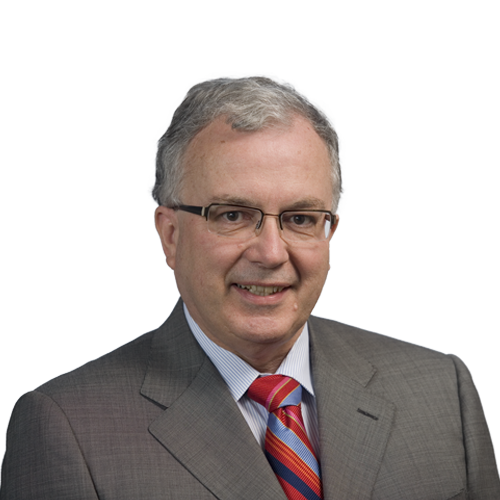