Over the past fortnight, both the Federal and Victorian Governments have made progress in climate change policy and regulation, with the Federal Government announcing its terms of reference for the 2017 climate change policy review, and the Victorian Government tabling its new Climate Change Bill 2016 in Parliament last week. Partner Chris Schulz, Senior Associate Emily Gerrard and Associate Emily Johnstone report.

The Federal Government yesterday announced its terms of reference for the 2017 climate change policies review. The review is intended to examine whether Australia's regulatory and policy settings remain appropriate and will achieve Australia’s 2030 emissions target and Paris Agreement commitments. More specifically, the review will look at:

As noted in the Federal Government's announcement, the review will be informed by developments in international climate policy, and include a focus on electricity prices for end users. The review will build on parallel processes, including the Finkel Review of the reliability and security of the National Electricity Market, and the work of the Ministerial Forum on Vehicle Emissions.

Given the breadth of the terms of reference and the challenges and opportunities for governments, the private sector and communities, the 2017 review provides an opportunity to provide certainty in relation to regulatory and policy settings post-2020. The review will commence with the release of a discussion paper and consultation with stakeholders and the community in February 2017 and conclude by the end of 2017.

The Victorian Government introduced the Climate Change Bill 2016 (Vic) into Parliament on 22 November 2016. The Bill aims to implement the majority of the Government's commitments outlined in its response to the 2015 independent review of the Climate Change Act 2010 (Vic).

The Bill repeals and re-enacts the Climate Change Act 2010 with a number of key amendments, which we have briefly outlined below.

Other parts of the Bill remain largely unchanged, including statutory recognition of forestry, carbon sequestration and soil carbon as proprietary interests, and providing for the making of registrable management agreements. It also continues the Secretary's power to manage Crown land for carbon sequestration on behalf of the Crown.

According to the Victorian Government, the Bill will provide a platform for 'effective, state-based climate action' that will supplement national actions and the Government's other strategies, including the updated water plan, Plan Melbourne, biodiversity reforms and a proposed Marine and Coastal Act.

The outcomes of the climate change policies review and the passage of the Climate Change Bill through Parliament will provide further guidance to Australian businesses on the practical implementation of the Paris Agreement in Australia. We will continue to monitor the status of these initiatives. 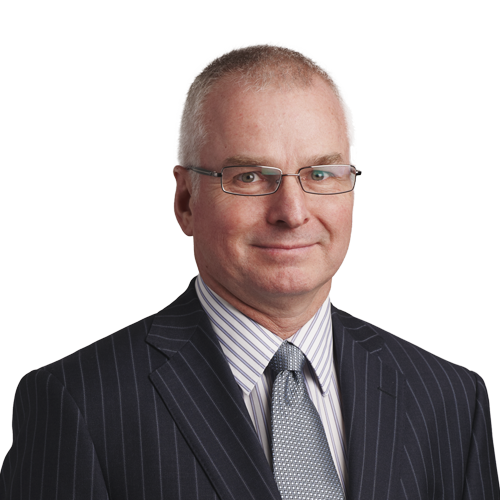