New Zealand tightens its belt on high-calorie advertising to youth

The New Zealand Advertising Standards Authority has been enforcing a new code since October 2017 that governs all advertising targeted to children and young people. It outlines specific rules for food and beverage advertisements, including for high-calorie ‘Occasional Food and Beverage Products’.

Overview of the ASA Code

The ASA Code applies to all advertisements that ‘target’ children (under 14 years of age) or young people (between 14 and 18 years of age), whether contained in children’s or young people’s media or otherwise. In determining whether the Code is applicable, the ASA Complaints Board will make an evaluation based on the context of the advertisement and the relationship between the following three criteria:

The key provisions of the ASA Code govern the representation of ‘Occasional Food and Beverage Products’, which are defined as those that are high in fat, salt or sugar, and classified under the Food and Beverage Classification System (the FBCS).

Under the FBCS, foods are categorised as either ‘everyday’, sometimes’ or ‘occasional’ foods. There are foods that automatically and unsurprisingly fall into the occasional category, such as confectionery, deep-fried foods, and full-sugar and artificially sweetened energy drinks and carbonated beverages. However, it is important companies be aware that many foods listed in the FBCS can change category depending on portion size and nutritional content. For example, a 30-gram packet of dried fruit, nut and seed mixture is categorised as an ‘everyday’ food if there is less than three grams of saturated fat per serve. However, if the package size is more than 30 grams and it contains more than five grams of saturated fat per serve, the item is classified as an ‘occasional’ food.

The ASA Code requires that, in relation to occasional food or beverage products:

How does it compare?

There are two Australian Association of National Advertisers (AANA) codes that cover similar ground to the ASA Code. They are:

The Australian Codes contain analogous requirements that food and beverage advertisements not undermine the importance of a healthy balanced diet; encourage or portray excess consumption; or employ a deceptive sense of urgency.

However, the Australian Codes do not require advertisers to evaluate whether children will be a ‘significant proportion’ of the expected audience of such advertisements, and do not contain specific restrictions around the advertisement of ‘occasional food and beverage products’.

But this New Zealand Code doesn’t concern me … does it?

This can be a complicated question in relation to online marketing. The ASA broadly defines an advertisement as any message the content of which is controlled directly or indirectly by the advertiser, expressed in any language, and communicated in any medium with the intent to influence the choice, opinion or behaviour of those to whom it is addressed. This captures a wide range of advertising material published online, including messages on social media, blogs and vlogs.

On 28 February 2018, the ASA released a new Guidance Note on Identification of Advertisements, with a section dedicated to outlining transparency for social media advertising. The key determining factor in social medial content being considered an advertisement is whether the brand has control over the brand messages and / or content of the material. For example, the ASA Code would not apply to a situation where a brand has provided an independent third party with a free sample of a product to review but does not have any control over the content of the messaging, including requiring that certain information about the product be included in the review. This would be the case
with the relevant Australian Codes as well, under the AANA’s Clearly Distinguishable Advertising Best Practice Guideline.

It is important for businesses to review existing and planned advertisements that may reach a New Zealand audience in order to avoid breaching the ASA Code, and the negative brand associations that follow. This is particularly the case for online advertisements such as messages conveyed through social media platforms.

How will the food & groceries market adjust to the rise of digital platforms?

New Zealand tightens its belt on high-calorie advertising to youth 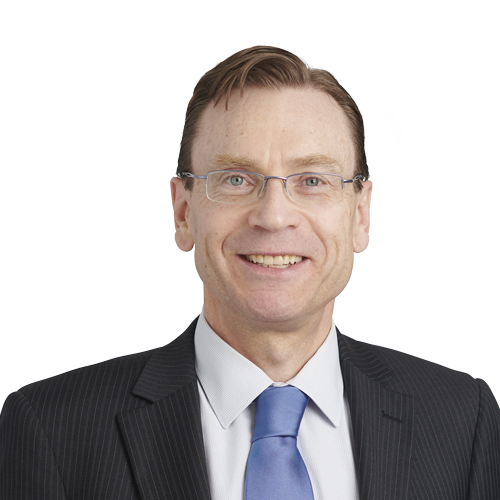