James Marape's ascension to the Prime Ministership of Papua New Guinea brings potential changes to regulation of the resources industry. We examine his new-look cabinet and some of the more recent ministerial comments regarding both region-specific projects and the resources industry more generally.

On 30 May 2019, James Marape became Papua New Guinea's new Prime Minister, following the departure of former Prime Minister Peter O'Neill. Mr Marape has since foreshadowed potential changes to the regulation of resource projects in the medium term, while at the same time reassuring those with existing investments in the country.

Mr Marape was previously Mr O'Neill's Minister for Finance, but resigned in early April, triggering a series of defections which ultimately led to Mr O'Neill's resignation. In resigning, Mr Marape cited policy differences with Mr O'Neill, including in respect of local business participation in resource projects and amendment to resource laws. His resignation came two days after execution of the project agreement for a significant new LNG project for the country.

Mr Marape is the member for Tari Pori, in the gas-rich highlands province of Hela, where parts of the PNG LNG Project are located. Mr Marape received a Bachelor of Arts from the University of Papua New Guinea in 1993, with honours in environmental science.

Mr Marape will remain Prime Minister until the next national elections scheduled for 2022, unless he resigns or is replaced before then. This period will include (in October 2019) the holding of the independence referendum in the resources-rich Autonomous Region of Bougainville. The result of the referendum will be closely watched by other resource-rich provinces like Hela.

Public comments as PM to date

In his maiden speech to Parliament after being elected, Mr Marape foreshadowed changes to the country's resources laws:

At the moment our resource laws [are] outdated, we do not intend to chase [out] investors, they are here to stay, we encourage them … But we will look into maximising gain into what God has given this country, from our natural resources.1

In his address to the nation of 5 June 2019, Mr Marape struck a similar conciliatory tone, seeking to reassure investors while at the same time foreshadowing significant changes to resources laws in the future:

I do not intend to harm our investors. Genuine investors in our country are very, very welcomed. They have been with us for a long, long time and without them we will not be where we are as a nation. I am speaking very, very strongly to gain more for our country… When I am speaking on natural resources, many of our corporate citizens amongst us will feel a little bit doubtful, intimidated and insecure, but you must not feel that way…

… I am in the business of making huge decisions in as far as the resource laws are concerned. But we will do it very slowly. I'm looking at 2025 in which we will migrate to a new legislative framework.Whatever changes we intend to do in the next one or two years will be prospective. It will not immediately come into effect. We will push implementation into few years down the line, possibly 2025 as I am indicating. The nation will celebrate 50 years of Independence in 2025 and the country must enjoy benefits from its natural resources.

On 7 June 2019, Mr Marape named his cabinet. About half the cabinet members previously served in the cabinet of the O'Neill Government. However, Mr O'Neill himself is not included.

Opposition MP Kerenga Kua will serve as Minister for Petroleum. Mr Kua has previously argued for greater State participation in resource projects and criticised the gas agreement for a new LNG project in the country. When asked about that project after being sworn in, Mr Kua said: 'We will come to a position that everyone is comfortable with without disrupting business … But [we will] ensure there is an equitable distribution of benefits which come out of these resource projects'.3 As Minister for Petroleum, he has also said the relevant project's gas agreement will be reviewed.4

Johnson Tuke will serve as Minister for Mining, a position he held in the previous cabinet. Amendments to the country's Mining Act 1992 have been foreshadowed for several years, including during his tenure. These potential changes, including increased royalties, have raised some concerns within the business community and members of the Chamber of Mines and Petroleum, among others. In respect of these proposed changes, Mr Tuke said last year:

On 26 June 2019, the new Treasurer provided a comprehensive 'Fiscal Position' statement to Parliament, covering matters such as the State's recent fiscal performance, challenges encountered to date and new focus areas to ensure 'broad-based' economic growth. The Treasurer made general comments about potential changes to the Government's treatment of resource projects, including the following:

… we will be establishing a much-improved framework for the management of resource projects and pursue the major resource projects such as [Papua LNG, P'Nyang LNG, Wafi Golpu and Frieda River] that the Prime Minister has been talking of lately. There have been concerns raised by the Community, by colleague Ministers and Members of this honourable House. Let us address them quickly and make some decisions.

Our future prosperity depends on delivering these projects and delivering them well. But we must now find a way to ensure that these major resource project agreements capture enough value to the State and to our people, including local landowners, so as to deliver on our people's aspirations.

This Government will be further exploring different fiscal regimes for resources to modernize the elements of tax legislation. We have commenced the shift to production taxation in Papua LNG and we aim to have this across the board. 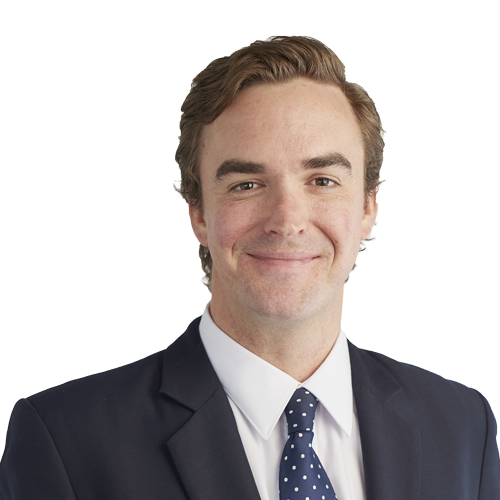