Emissions regulation and liability – NGERs and the Safeguard Mechanism

The NGER Scheme, the Safeguard Mechanism, and how any expansion of these schemes could be a key risk to large emitters in Australia

The current thresholds for NGER registration are as follows:

Regardless of the trigger, once the controlling corporation is registered, that corporation will be responsible for preparing an annual report on the greenhouse gas emissions, energy production and energy consumption for the corporate group.

The majority of large corporations that have been reporting under the NGER regime and have been operating under a Safeguard Mechanism baseline have, over time, become comfortable with these regulatory obligations and have developed the capabilities to measure and report their emissions.

It is frequently speculated that if the Federal Government adopted a more ambitious emissions reduction target, it would be underpinned and driven by amendments to the Safeguard Mechanism so that it covers more companies and imposes stricter baselines.

This is a key risk to large emitters in Australia. It also presents a key opportunity for those entities whose operations contain the potential for emissions abatement or sequestration. This is because a stricter Safeguard Mechanism will create a more robust carbon credit market in Australia which can create the opportunity for additional revenue streams. 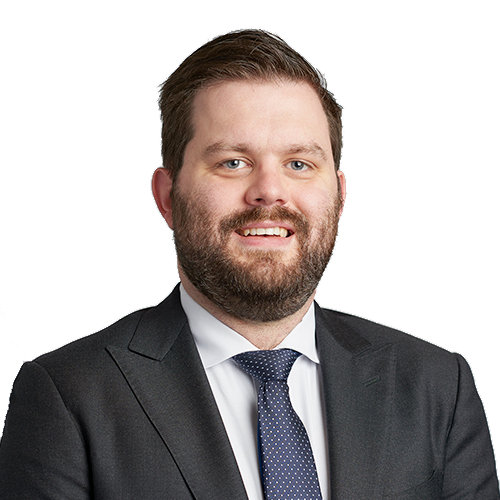