Yesterday, the Full Court of the Federal Court dismissed the ACCC's appeal in its case against Kimberly-Clark Australia for representations in relation to 'flushable' wipes.

The Full Court's decision identifies pleading and evidentiary issues in the ACCC's case, and provides useful guidance for companies about how courts will interpret product representations and what will be considered to be the relevant 'context' of representations made in marketing materials.

Where it all started

The ACCC filed proceedings in December 2016 against Pental Products Pty Ltd in relation to its 'flushable' White King Toilet Wipes, and separately against Kimberly Clark Australia Pty Ltd in relation to its Kleenex Cottonelle Flushable Cleansing Cloths. The ACCC alleged that both companies had made false and misleading representations about their products being flushable and having similar characteristics to toilet paper once flushed.

The ACCC had some success in its campaign against 'flushable' wipes in 2018, when it succeeded in the Federal Court in its claims against Pental. As we previously reported, the Federal Court ordered Pental to pay $700,000 in penalties. However, in that case, Pental admitted it had misrepresented that its wipes were made from a specially designed material that disintegrated in the sewerage system like toilet paper, had similar characteristics to toilet paper when flushed and were suitable to be flushed into the sewerage system when that was not the case.

The Full Court's findings on appeal

In its judgment delivered yesterday,1 the Full Court upheld the Federal Court's findings that:

The Full Court rejected this for two key reasons:

Ultimately, the ACCC was hamstrung on appeal by the narrowness of its pleading in relation to the flushability representation (that it was false because the wipes 'caused' damage) and its inability to prove its pleaded case as a matter of evidence.

Some interesting general points can be drawn from the Federal Court and Full Court decisions against the ACCC:

expressly or by implication makes a prediction, forecast or projection, or otherwise conveys something about what may (or may not) happen in the future.

The ACCC has stated it is 'carefully considering the judgment'.

Related Insight: ACCC looks to the future – what is a 'representation with respect to a future matter'?

After losses in the Federal Court, the ACCC appealed decisions in cases against Kimberly-Clark and Woolworths. In both cases, the ACCC alleged (among other things) that misleading representations were made with respect to future matters.

Businesses interested in avoiding making any misleading representations, as to future matters or otherwise, can be proactive by ensuring they only ever make statements that can be substantiated. 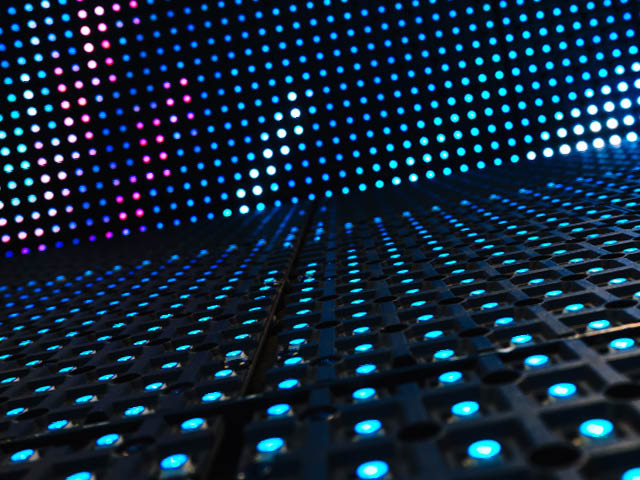