On 12 November 2020, Papua New Guinea's (PNG) Parliament unanimously passed a Bill to establish an Independent Commission Against Corruption (ICAC). Almost a decade in the making, the successful passage of the Bill is a significant milestone in progressing PNG's anti-corruption agenda.

How does the new legislation affect you?

The passage of the Bill represents an important regulatory development for businesses with operations in, or connected to, PNG. In particular:

How will the ICAC work?

The Bill that passed on 12 November 2020 is the Organic Law on the Independent Commission Against Corruption 2019 (Organic Law). Organic Laws enjoy a special status in PNG as compared with ordinary laws. In particular, these laws are difficult to repeal and are able to trump ordinary laws if any inconsistency arises.

Shortly after passage of the Organic Law, PNG's Prime Minister James Marape was reported to have said that the ICAC will be set up over the coming months.1 Once established, the ICAC's central objective will be to prevent and combat corrupt conduct in the public and private sectors.

In pursuing this objective, the ICAC's functions and powers will include to:

The ICAC's Commissioners will be drawn from those qualified for appointment as a judge of the PNG National Court and Commissioners will be appointed for fixed terms of three or six years. Prime Minister James Marape has expressed a preference for the ICAC to involve Commissioners from foreign jurisdictions, in particular from Australia and New Zealand.

What is 'corrupt conduct'?

Conduct may still be considered 'corrupt conduct' where it occurred:

The definitions under the Organic Law are broad and seek to impose liability beyond primary actors to those who may be thought of as aiders or abettors (before and after the fact) and conspirators. They also overlap with existing offences in the Code relating to corrupt conduct, particularly the anti-bribery provisions contained in sections 87 ('Official corruption') and 97B ('Bribery of a member of the Public Services').

Because section 34(2) of the Organic Law empowers the ICAC to investigate 'other offences under the Code that fall within the definition of corrupt conduct', the differing spheres of operation of the two regimes will need to be worked out between the ICAC and PNG's other law enforcement agencies.

The independence of the ICAC will be a key factor determining its efficacy. The ICAC's independence was pre-emptively established by a Constitutional amendment in 2014 which states that the ICAC is not subject to the direction or control of any person or authority. Prime Minister James Marape has also emphasised that the ICAC will be independent, and expressed a desire for overseas commissioners to be involved and ensure the ICAC exists 'at arm's length'.2 How this will be achieved in the current COVID-19 environment remains to be seen.

PNG's Chief Ombudsman has also raised concerns that the ICAC will duplicate the existing role of the Ombudsman Commission.3 It has been noted that the ICAC has a broader scope than the Ombudsman as it may investigate or prosecute individuals, particularly in the private sector, rather than just public officials.4 The PNG Government has previously indicated that it expects the ICAC to complement the work of the Ombudsman as well as the Royal Papua New Guinea Constabulary.

Finally, funding issues are another potential challenge to the ICAC becoming fully operational.

Businesses that operate in or have strong connections to PNG should consider whether their anti-bribery policies and procedures meet the standards and definitions set out in the new legislation, and consider amendments if they do not.

In particular, you should consider whether your internal policies and procedures define 'corrupt conduct' and 'public officials' in a manner that aligns with the broad definitions set out in the Organic Law. You should also ensure that you have and maintain a gifts, entertainment and hospitality register as part of your anti-bribery and corruption risk management program. 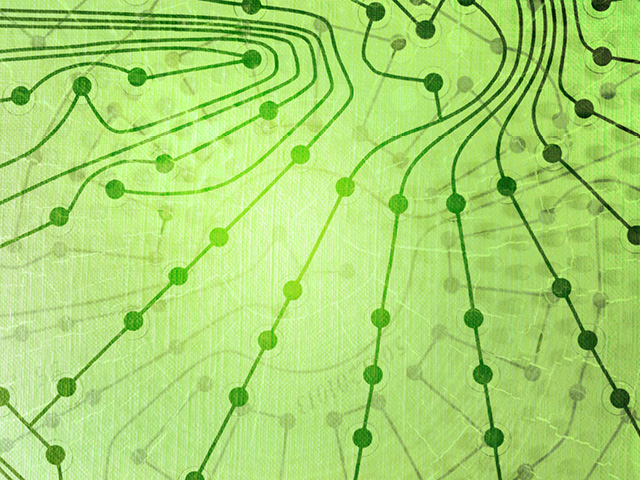