Your jointly proposed pecuniary penalty may not be appropriate

The decision of the Full Federal Court in the appeal of Volkswagen v ACCC1 (Volkswagen) is an important reminder of the court's supervisory role in approving pecuniary penalties jointly proposed by parties to a proceeding.

It also reinforces an identifiable increase in the value of pecuniary penalties sought and obtained by the Australian regulators in enforcement proceedings since 2015.

In 2016 the ACCC commenced civil penalty proceedings against Volkswagen and its Australian subsidiary in respect of alleged contraventions of the ACL. The contraventions concerned what the ACCC characterised as deception about the exhaust emissions of certain Volkswagen-branded vehicles imported into Australia for sale.

Volkswagen initially defended the proceedings, but ultimately reached a settlement with the ACCC and entered into a Statement of Agreed Facts in which Volkswagen agreed to pay a $75 million penalty.

The Primary Judge, His Honour Justice Foster, rejected the parties' penalty submissions and ordered Volkswagen to pay $125 million. His Honour described the proposed penalty amount as 'manifestly inadequate' and was not persuaded that it was sufficient 'to meet the overriding objects of specific deterrence and general deterrence…'.

In imposing a penalty of $125 million His Honour had regard to the following matters (among other things):

Volkswagen appealed Justice Foster's decision. The central issue on appeal was whether His Honour's exercise of discretion in imposing a penalty of $125 million was, among other things, manifestly excessive. The Full Federal Court dismissed the appeal and found that the penalty 'was not excessive, let alone manifestly excessive.'7 The court was not persuaded that any penalty less than the $125 million would be appropriate. 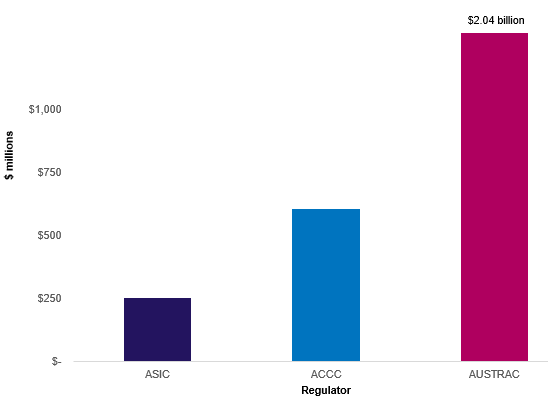 We expect that this trend will continue. In 2017, following a string of cases in which courts commented on proposed penalties being low, ACCC Chair Rod Sims conceded: 'We may have been too cautious [on penalties] in the past,'. Following subsequent amendments to the ACL penalty regime, since September 2018 the ACCC has been in a position to seek higher penalties for consumer law breaches (see Insight), and it is likely that, post-2018, conduct comparable to Volkswagen's would attract higher penalties today. Similarly, where penalties are not jointly proposed by the parties, the ACCC has had past success in appealing and seeking increases in fines, as happened in the Nurofen cases in 2016/2017, in which the penalty was increased from $1.7 million to $6 million on appeal to the Full Federal Court (which Allens covered here).

Since March 2019, ASIC has also had access to a similarly strengthened civil and criminal penalty regime for a wide range of misconduct under financial services laws, and has made plain its intention to take advantage of these powers (see Insight). In its 2020-24 Corporate Plan, ASIC stated that its priorities include …'taking high deterrence-based enforcement action, using ASIC's powers or provisions that carry new or higher penalties'.11 In September 2020, Daniel Crennan, then ASIC Deputy Chairman, signposted that once the COVID-19 economic emergency is over: 'the penalties will get higher and higher …. they should deter institutions from ignoring ongoing and systemic misconduct'.

New legislation that greatly increases penalties for corporate and financial sector misconduct will have wide-ranging and significant effects. 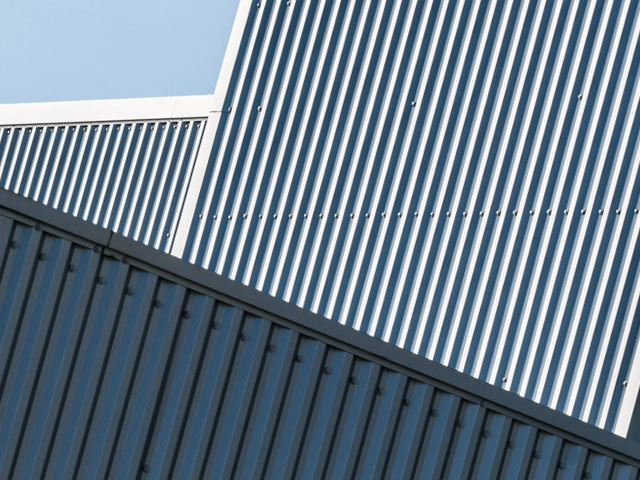 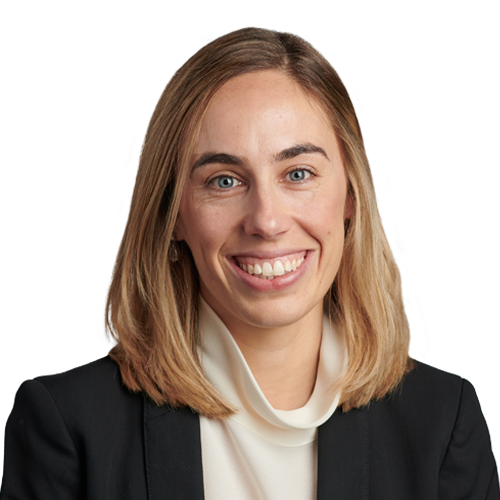