Online platforms are under scrutiny like never before, with a wave of regulation sweeping the digital economy and ever more regulators seeking to intervene.

A consensus has emerged between governments, societies and many of the major platforms that more needs to be done to combat online harms. Many governments across the globe are looking to replace the current patchwork of discrete laws and voluntary initiatives with more holistic regulation. The challenge for regulators is to perform a regulatory balancing act: protecting against harm while upholding fundamental human rights. This challenge was highlighted by recent events in the US where, in the absence of regulation, tech companies have been left to determine where to draw the line between potential harm to their users and freedom of speech.

Allens contributed to the Linklaters publication Online Harms: A comparative analysis, which looks at eight key jurisdictions in this new frontier: analysing the current position in Australia, France, Germany, Singapore and the United States, as well as bold proposals put forward by the EU, Ireland and the United Kingdom. While there is no consensus across these jurisdictions, there are some common themes.

We navigate the complex landscape and analyse, compare and contrast these regimes with both a thematic and a country-by-country review.

Australia in the spotlight

Online harms are regulated by three laws in Australia: the Broadcasting Services Act 1992, the Criminal Code Act 1995 and the Enhancing Online Safety Act 2015. Together, these laws provide a framework that allows the eSafety Commissioner to enforce this emerging area of concern.

Our contribution to the Linklaters report covers the below topics: 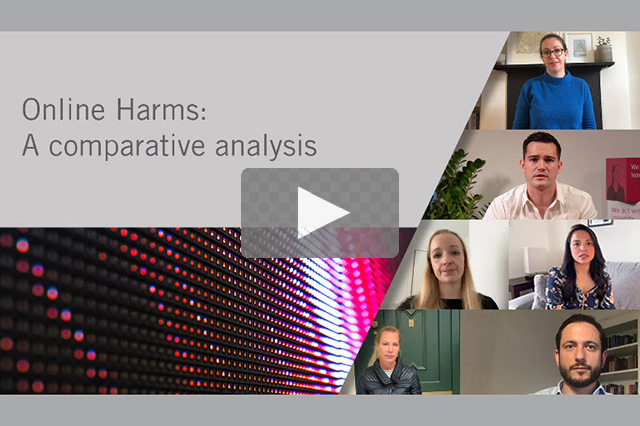 All organisations create, collect and use a multitude of different types of data. Information is perhaps the single most important asset for organisations as they continue to innovate and grow. 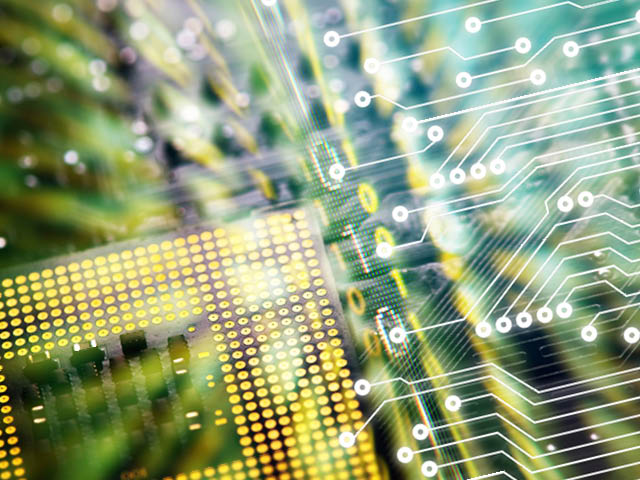