WA Parliament has fast-tracked legislative reforms for securing payments under construction contracts in the building and construction industry.

The renewed focus on securing payment for subcontractors comes after the collapse of the Pindan Group last month. The Building and Construction Industry (Security of Payment) Bill 2021 (WA) (the new Act), seeks to overhaul the current WA approach in favour of the East Coast model and provide more robust protections for subcontractors. The new regime also introduces a retention trust scheme designed to prevent subcontractors' retention money from being misappropriated or lost should an insolvency event occur.

In this Insight we outline each of the key changes, discuss their likely impact and highlight the requirements for compliance.

As we reported last year, these reforms were previously tabled and advanced to the Legislative Council before being put on ice when the state election was called in December 2020. The new Act is largely the same as the bill previously introduced (with some minor drafting changes), and has been fast-tracked through WA Parliament after the collapse of the Pindan Group pushed the protection of subcontractors to the top of the McGowan Government's agenda.

The new Act incorporates many of the recommendations of John Fiocco in his Final Report to the Minister for Commerce, 'Security of Payment Reform in the WA Building and Construction Industry' (October 2018) (Fiocco Report). The Fiocco Report set out 44 recommendations to improve security of payment for subcontractors in WA's building and construction industry. The new regime will provide more consistency of security of payment laws across Australia since – in addition to other key changes (set out below) – it introduces a statutory payment process similar to that of the East Coast model.

The new Act also introduces a deemed trust scheme. Under this scheme, retention money is to be held on trust by the party to a construction contract who retains the money. That party must ensure the money is paid into a trust account within 10 business days of contract formation and only withdrawn in limited circumstances.

If a party fails to fulfil its obligations as a trustee of the retention money, general law remedies can be pursued and, in some cases, a statutory right to suspend ongoing construction work may apply.

The new retention trust money regime is a diluted version of the initially proposed cascading trust scheme – which would have required most of the value of a contract to be held in trust - but faced backlash from stakeholders.

The new Act will become law once it receives Royal Assent (usually within five to ten days of being passed), however commencement of the substantial provisions such as the security of payment and retention trust money schemes will be staged for a later date. The CCA will continue to apply to contracts entered into before commencement of the new Act.

Allens will monitor the new Act's assent, proclamation and Regulations implementation. We can help you navigate the changes to ensure your compliance under the new regime as they take effect.

Forging ahead – legal update on the WA mining and construction sectors

Mining has long been a cornerstone of the Australian economy.

In the wake of COVID-19, the industry has remained largely resilient, particularly in Western Australia where mining operations have remained open and infrastructure projects are being prioritised, enabling job opportunities and continuing to provide economic stimulus for Australia.

But, as we grapple with the full force of the public health and economic crisis, we need to be prepared for what's to come and what will change. 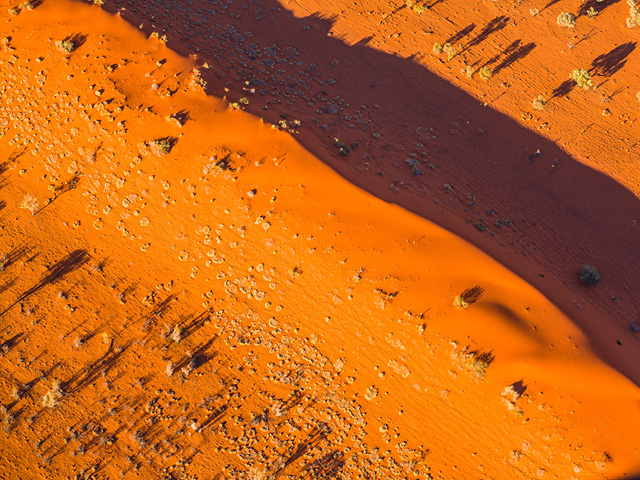